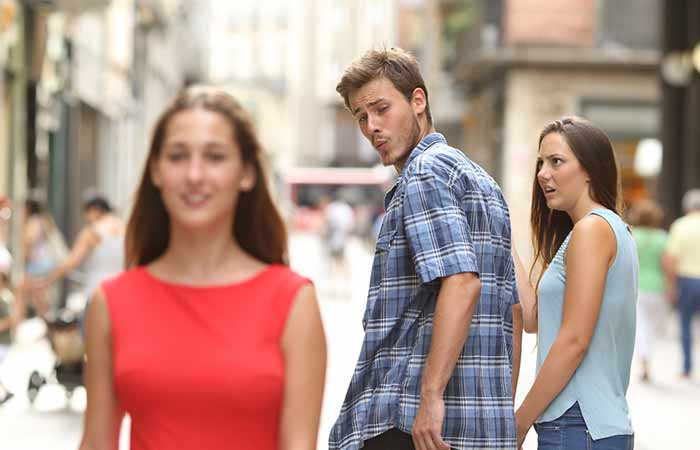 It is hard to fathom, if a man cheats, the “other woman” is blamed. Why can’t we hold men responsible for their own actions? The “other woman” is exactly that —the other woman. She doesn’t owe anybody anything, so why should she be blamed? Unless she knew that the guy was already in a relationship. She wasn’t the one who broke her promise to the man’s partner/spouse. Stop giving women a harder time than the men who cheat!” 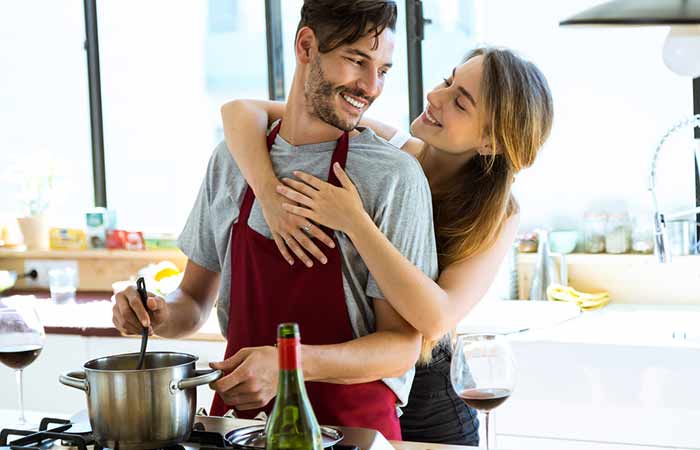 When a woman cooks, it is her duty, but when a man cooks, he is treated like the greatest person alive and considered so helpful. Shouldn’t cooking be a shared task? Why are people only cool with men cooking when they are chefs? Not everyone has to be a Gordon Ramsey. At the end of the day, mutual division of works earns the required love and respect in a relationship.

3. Women Have No Autonomy Over Their Bodies 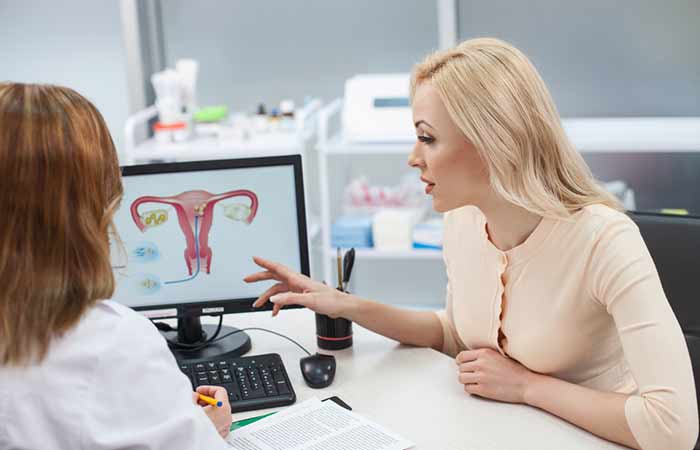 Why is it that when a man decides to get a vasectomy, nobody bats an eyelid, but when a woman wants to get her tubes tied, even the doctors question her? Not everybody wants to be a mother, and motherhood should never be forced on someone. Also, many women are judged so harshly for going through an abortion. It’s a harrowing experience and only done out of desperation and as a last resort. The same goes for women wanting or not wanting to have kids. It does not automatically become a given if you are married that you need to bear a child due to in-laws’ pressure. Since the woman has to give birth, it is up to her if she thinks her body and mind are ready for that kind of responsibility.

4. Adjusting With The New Family 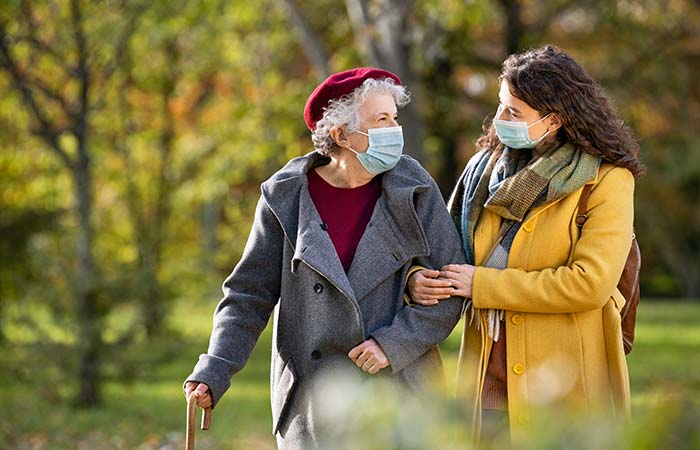 Women are always expected to adjust and compromise for their partner’s family. It’s really unfair to expect only women to adjust and change for their in-laws. Why can’t her in-laws also learn to adjust and accept her as she is? In the end, she is joining the family as an addition and not as a housekeeper.

5. Tiny Or No Pockets 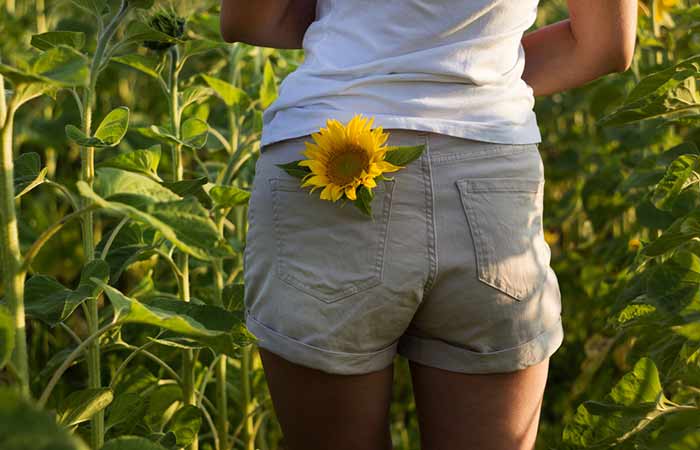 Women have unnecessarily tiny pockets in their pants, and in many cases, their clothes don’t even have pockets! We understand now that this was done on purpose so that women would spend money on purses and keep buying additional accessories to hold their belongings, but that is a done-to-death excuse of yesteryears. We don’t want to carry a big bag to carry just a smartphone and wallet.

6. On Caring For Their Kids 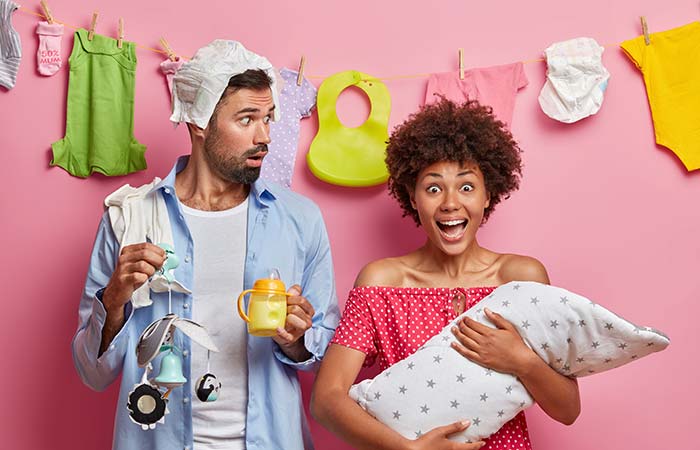 When women take care of their kids, it’s considered parenting, but when a man takes care of his kids by changing diapers, feeding, and dressing, he’s babysitting. The same goes for single parents. Single mothers are judged harshly and called “red flags”, and made fun of for choosing “deadbeats” as husbands. On the other hand, single fathers are praised for doing the bare minimum and just showing up for their kids! The scene in Taylor Swift’s song— The Man is the best way to show this double standard. 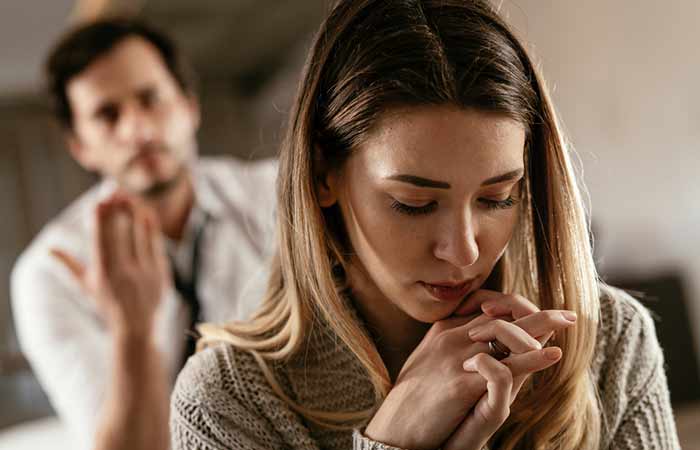 When men sleep around and have multiple girlfriends, nobody bats an eyelid. However, when women do the same with men, they are shamed and judged by society. Many people use the disgusting “locks and keys” analogy and reduce women to inanimate objects to describe what they might have done with their past lovers. First of all, the narrative of cheating is negative and complex, so there shouldn’t be any judgment in terms of gender here. 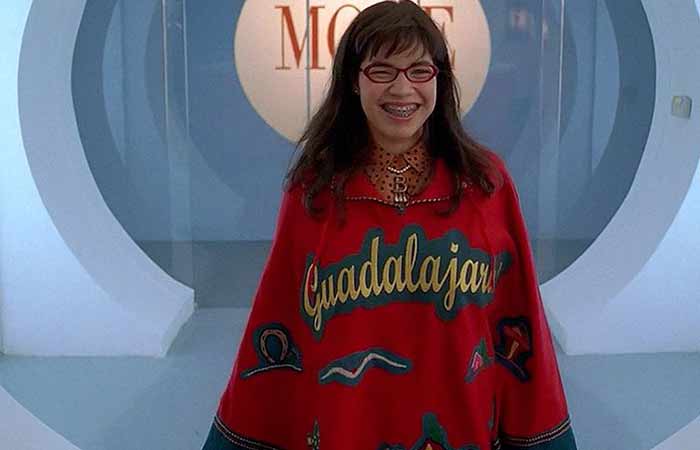 “First things first, beauty is highly subjective. But I’ve noticed that when casting directors set out to cast actors and actresses in films, there are obvious double standards. When they need to cast an unattractive male character who is supposedly dark skin, considering dark melanin is so common or heavyweights, they will actually pick that guy. The fundamental agenda of choosing is itself twisted. But when they have to cast an unattractive female character, they will cast a slender thin, and pale-complexioned woman and dress her down, make her wear glasses or just generally alter her appearance. Take America Ferrara in Ugly Betty, or Rachel Leigh Cook in She’s All That, for example.” 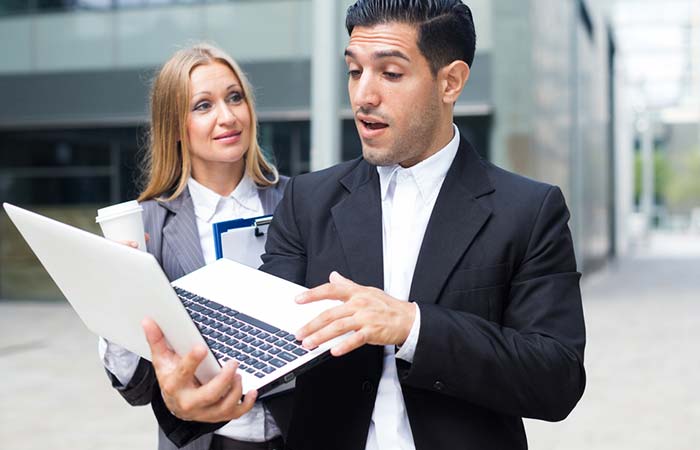 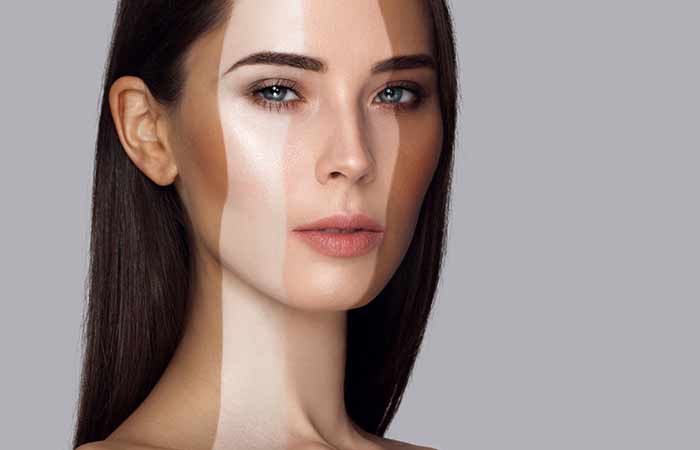 In India, most people still have an obsession with lighter skin tones. If you look at any matrimonial ad, be it in a newspaper, or on a matrimonial website, you’ll see that people will write “fair-complexioned bride wanted”. It’s so sick how a woman’s entire worth is based on the complexion of her skin. Why can’t people focus on whether the woman is a nice person and kind-hearted instead?

We live in a man’s world, and while things are getting better as time goes on, it’s still happening at a snail’s pace. Of course, we aren’t saying that men don’t face discrimination and aren’t subjected to double standards, but that is a separate issue. Do let us know if you would like to read about what double standards men go through because of the patriarchy. Let us know your thoughts in the comment section below!

The post 10 Ridiculous Double Standards That Will Make You Wish Women Weren’t Judged So Harshly appeared first on STYLECRAZE.