8 Reasons Why We Need To Stop Period Shaming Women

How to bring awkwardness into a conversation #101 – just mention the word “period”. You will see people suddenly lose interest, get embarrassed or disgusted. It’s funny that even though around 26% of the world population menstruates in their fertile ages, [1] no one is ready to talk about it in the open. What’s worse is, it has been used to shame women. In fact, there are offensive rituals of isolation during those days as well.

The culture of period shaming is deep-rooted, and even today, women buy sanitary pads hidden in brown paper, black plastic bags, or newspaper. At a time when women are most vulnerable and sensitive, they are shamed and criticized for a natural phenomenon they have no control over. Here are the major reasons why there is a dire need to stop period shaming, and what could be done to overcome the global ignorance.

Conservative thinkers and traditionalists shame women about period stains. About 450 million girls have suffered period shaming at least once in their lives (1). The origin goes to the feeding of age-old beliefs, and they could either exist forever or be formulated to establish control over women. The central culprits are women who, through generations, have dealt with the topic as a taboo. There are some practices that have no scientific backing like – touching pickles when on periods will make them go stale, or taking a bath while on periods will make you fall sick. On the contrary, taking a hot water bath during periods can improve blood circulation and ease your cramps. 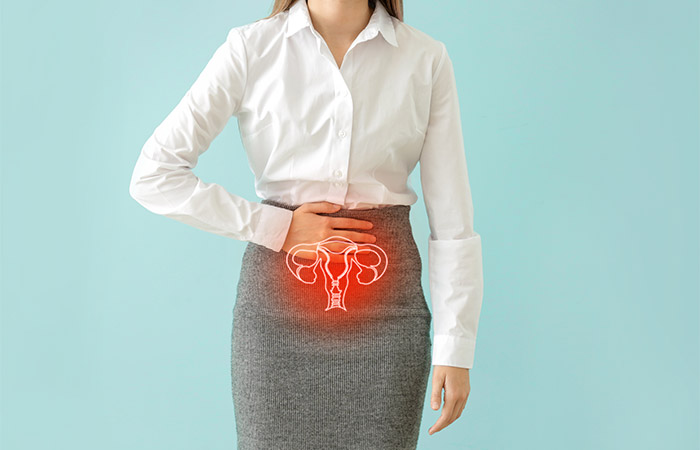 Finding a house where girls are educated rightly about periods is sadly very scarce. Through generations, girls are taught to sweep the topic under the carpet and follow a thousand norms during those days. You can probably spot a woman on her periods if she is associated with phrases such as ‘don’t sit on the bed, don’t touch that, don’t sleep here, don’t enter the kitchen’, and the list goes on forever. Things like these often develop into a shame complex in young minds, and they grow up to be either underconfident, or constantly under the complexity of that shameful phenomenon. 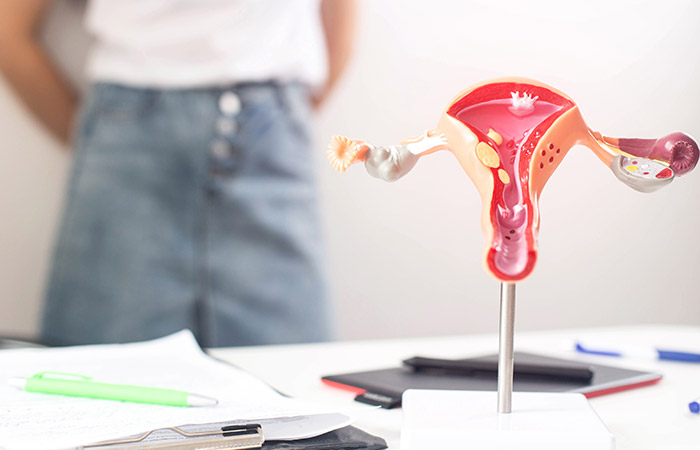 Forcing a person to believe in something makes them hold on to the norm, and they pass it on to future generations. It becomes a vicious cycle where everyone is a part of a toxic habit, but one can break through. Even if you try to get out of the chain, it won’t be an easy battle. Bringing about a change is never easy, especially when it concerns half the world’s population. But sometimes, even a small change can start a positive revolution. 4. It Is A Natural Phenomenon

If you flip through the pages of any school book, you will find a whole chapter dedicated to the hushed word. Periods are the most natural thing happening to fertile women and should be celebrated, if anything. It is something necessary for the existence of life, and hence should be treated with respect. 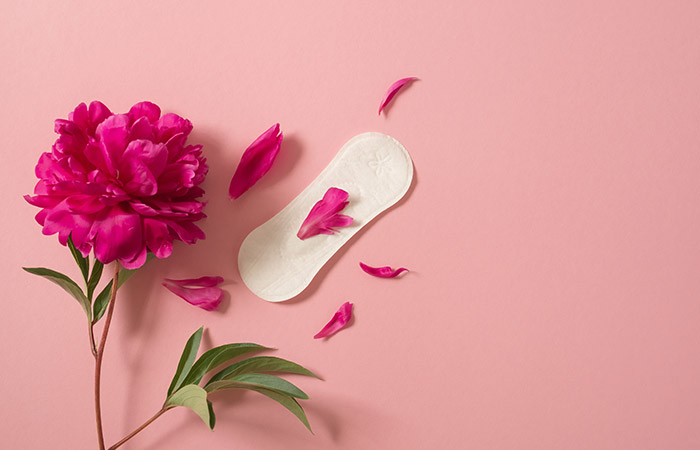 5. Periods Are The Only Blood Without Violence

If you are hemophobic, we don’t blame you. The very thought of blood draining out of your body can send shivers down your spine, but period blood is not out of violence of any kind. The cramps felt by a woman during menstruation are the lining of the uterus contracting, and can be lessened with a hot water bag and a healthy diet. 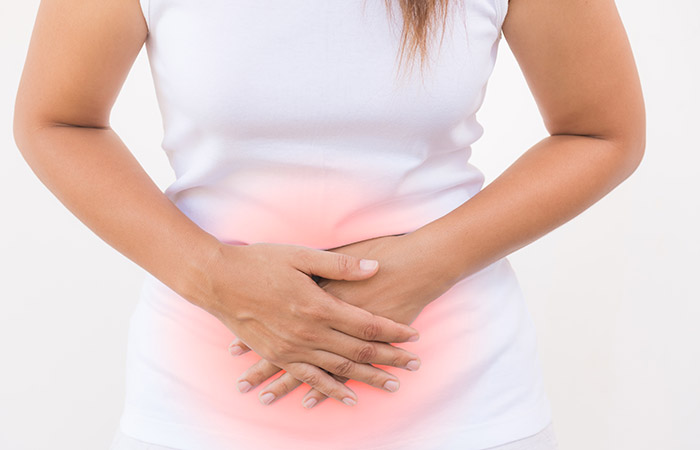 6. Putting A Halt To Patriarchy

Patriarchal norms have controlled women through the centuries. Since our society is inclined towards male domination, taboos have entered the community so that women are naturally embarrassed about the natural phenomenon. During periods, the habits taught to girls are staying away from people and behaving differently, making everyone understand they are on their periods. 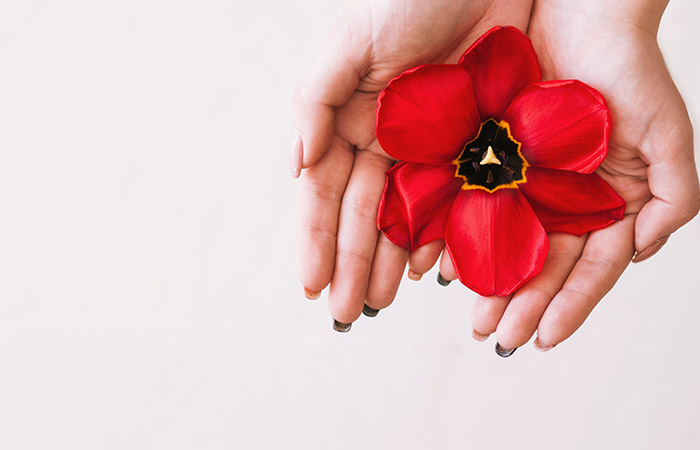 We know turning a working wheel in the other direction is never easy, especially when it is as deep-rooted as this one, but it is essential to address the ‘packet in black’ and make it a regular thing to discuss with people. We know it is a cringe topic to be a conversation starter, but it is certainly not something that should embarrass you. Periods signify fertility, and it is time we learn to embrace the phenomena and celebrate womanhood. 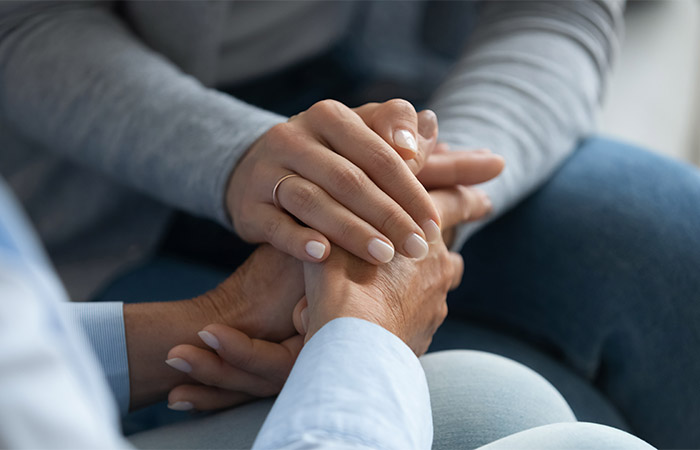 8. It Is A Significant Concern

News around periods is always hushed because no one wants to read it! But there are cases where the shaming reaches its summit, and young women cannot take the humiliation. Sadly, something so beautiful has become the cause of many mishaps worldwide, especially in developing and underdeveloped countries. It is time we take the big step to educate society about menstruation. In the last few centuries, norms and rituals were formed that helped women during their periods. Not going to the kitchen and staying in the room ensured the women got ample rest during those days. However, with time, it emerged as more of a punishment than a boon. It’s time we take the torch in our own hands and periods out of the hands of taboo makers.

The post 8 Reasons Why We Need To Stop Period Shaming Women appeared first on STYLECRAZE. 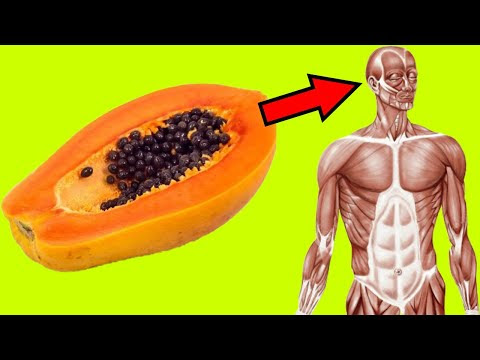 Compliments For Women: For They Deserve Some

- octubre 26, 2021
Most women in today’s world are tough to impress and don’t fall for any cliches. Hence complimenting a woman can get precarious! Simply uttering a few flowery words and assuming that they would make her feel great is not enough. Complimenting her the right way is what matters, which is why we shall teach you how to understand their likes and dislikes and grab a space in their heart by learning how to use some good compliments for women. Be it your girlfriend, best friend, boss, or even your dearest mom, in the end, you know what you are gonna get in return other than that beautiful smile….Yes, immense love! So, without further ado, let us find out how to compliment a woman the best way and also learn all the fantastic things we can consider while complimenting her. Come on! Guide To Compliments For Women One of the best   one-word compliments for women would be simply saying that she is smart! When you use it at the right time, we bet it will lighten up her mood. But what are the o
Leer Mas »