Let’s be honest; you can’t speak of Bollywood without speaking about Shah Rukh Khan. The talented actor has been in the industry since the late 80s and has been one of the most eloquent and well-spoken actors in Bollywood. He has received 14 Filmfare awards and many other accolades for his impressive roles throughout his career. From the time he started his career to the present day, Shah Rukh Khan has been at the top. He is often called the Baadshah of Bollywood for his versatile and memorable roles. Here are ten roles of Shah Rukh Khan that made him realize why exactly he is called King Khan: 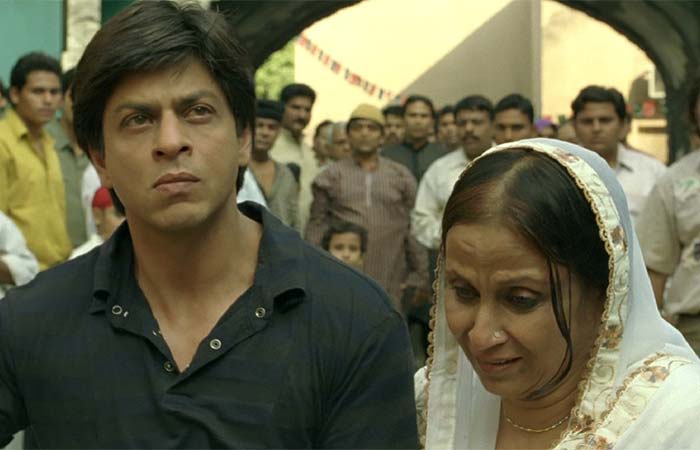 After Kabir Khan fails to score team India a winning goal as the Captain of the Men’s Hockey Team, people call him racial slurs. Since he was seen shaking hands with the Pakistan team (a sign of good sportsmanship), many accused him of betraying his home country. Many years later, Kabir is given the opportunity to train the Women’s Hockey Team, which no other coach or sportsperson is ready to train. This film is leagues ahead of its time and relevant even in today’s day and age. In Dear Zindagi, Shah Rukh Khan plays a therapist named Dr. Jehangir Khan, who counsels Alia Bhatt’s character, Kaira, in the film. This role of Shah Rukh Khan helped destigmatize the concept of therapy. It featured a beautiful dialogue shared between Dr. Jehangir and Kaira about trying out different chairs to find the perfect one and how you need to try meeting different people before you decide who you really want to be with. The film also dealt with sensitive topics like abandonment issues, casual relationships, and more and was shot in the beautiful state of Goa. 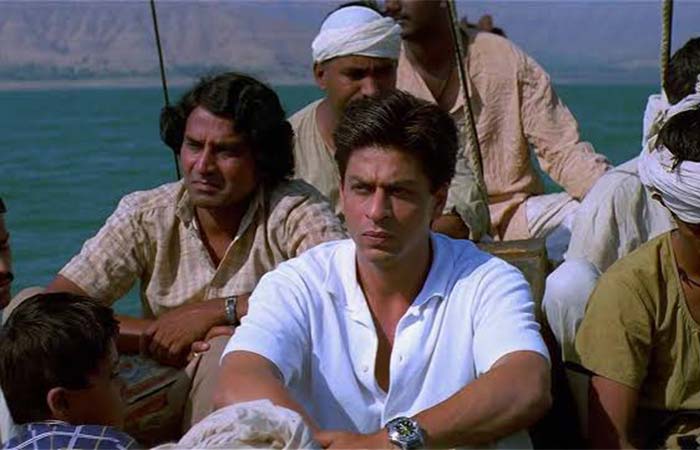 In Swades, Shah Rukh Khan plays the character of Mohan Bhargava, an NRI who comes back to India and tries to help his native village turn into a self-sufficient unit. Despite the film having such a good plot, it was a flop when it was first released. However, many have learned to appreciate the movie for its message and idea. It has now been rated 8.3/10 online.

4. Rizwan “Rizzu” Khan In My Name Is Khan In My Name Is Khan, Shah Rukh Khan plays a Muslim man named Rizwan “Rizzu” Khan, who suffers from Asperger’s syndrome. Due to some circumstances, he gets accused of being a terrorist. The film touched a chord in a world after 9/11, and Shah Rukh Khan received a lot of praise for his work in the film. While SRK is mainly known for delivering incredible performances as a hero these days, he has also played plenty of villainous roles. Darr is one of his most well-known villainous roles, and he plays the character of a scorned ex-lover who is out to kill his ex-partner’s current man. Juhi Chawla plays the role of Kiran Awasthi (Rahul’s ex), and Sunny Deol plays the role of her fiance, a young navy man. This is probably one of Shah Rukh Khan’s most crazy roles, and it is interesting to see his persona. 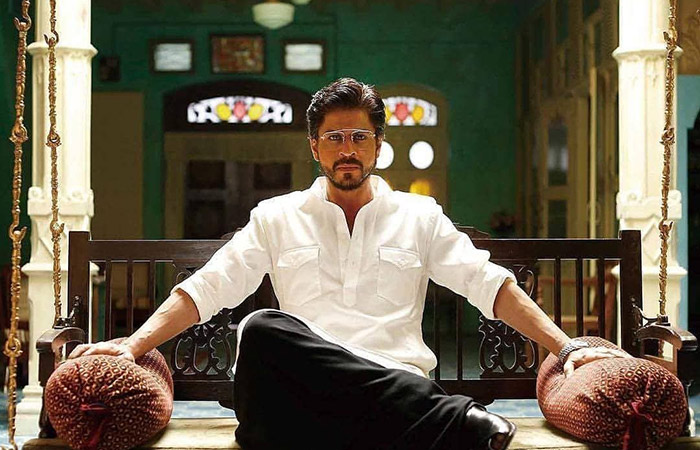 In Raees Shah, Rukh Khan plays a bootlegger who helps smuggle alcohol into the state of Gujarat (where it is banned). His realistic portrayal of the job role and the dangers associated with it won accolades from his peers as well as many film critics. In Veer Zara, Shah Rukh Khan plays the role of a squadron leader named Veer Pratap Singh, who is a pilot with the Indian airport. Veer rescues a woman named Zaara (Preity Zinta) from Pakistan and is involved in a bus crash. After this, the pair fall in love, and what follows is a tale of separation, sacrifice, love, and courage that unfolds over a period of twenty-two years. In Dil Se, Aman Varma (Shah Rukh Khan) is a producer for an Indian news radio. He meets a very enigmatic young woman (Preity Zinta) at a railroad station and later at a hill station. He is enamored by this woman, who calls herself Meghna, but she rejects him and leaves him even though she seemed interested a while back. After these incidents, Aman agrees to have an arranged marriage to a woman named Preeti, but Meghna walks back into his life. Devdas is a film based on a 1971 Bengali novel of the same name. In the movie, Shah Rukh Khan plays the lead role of Devdas, who is on his way back to India after spending the last ten years studying in the UK. When he returns, he reveals his plans of marrying his childhood sweetheart, a woman named Paro (Aishwarya Rai), who was also his best friend. Unfortunately, his parents disapprove of the union since Paro is of a lower caste than his. After this, Paro decides to marry someone else and a depressed Devdas, takes to alcoholism. A student named Naina (Preity Zinta) is best friends with a playboy classmate of hers named Rohit (Saif Ali Khan). She is a typical mean girl and is usually pretty rude to those around her. Her family life is rife with tension since her mother’s restaurant has run into a couple of difficulties and her father passed away a few years ago. When a young and charismatic man named Aman moves into the same neighborhood, everyone’s life changes for the better, and he and Naina fall madly in love. Unfortunately, he is hiding a secret that prevents him from wanting to marry her.

Of course, this is not a definitive list of memorable roles that Shah Rukh Khan has played. There are plenty of other incredible roles he has played that have stolen everyone’s hearts and made him the poster boy (man) for Bollywood. Which of his roles was your personal favorite? Do you have any SRK roles that are special to you? Tell us in the comment section below!

The post 10 Powerful Performances By Shah Rukh Khan That Prove Exactly Why He Is Called King Khan appeared first on STYLECRAZE.