10 Reasons Why Squid Game Is A Tad Bit Overrated

If you are a person who takes ‘Netflix and Chill’ a bit too seriously, you couldn’t have resisted watching the most popular show of the decade, Squid Game. It is indeed the most-watched show among anything Netflix has ever released. If you counted the hours people spent watching the series, it would account for more than 2.1 billion hours. Not that we have any grudges against the survival K-drama, but the much-hyped series did leave us with many unanswered questions floating in our minds. Be it the sudden entrance of the VIPs or the disgusting hairdo of Gi-hun; there are some controversial events that need to be addressed. Here is why we feel Squid Game was way more overrated than it actually should have been. If you haven’t watched the show yet, we will warn you that there are many spoilers ahead: VIPs are mysterious figures mentioned only a few times before they actually appear. Even if you gulp that down your throat, you can’t get over how boring their dialogues were and how their casual acting brought down the scare of the movie in minutes. The truth is revealed at the end that the shady wealthy individuals are actually co-investors and investors who keep the contest continuing each year by betting on players’ lives. Even logically, that does not sum up as it takes a lot of knowledge and talent to organize an illegal event such as this without being caught by authorities. 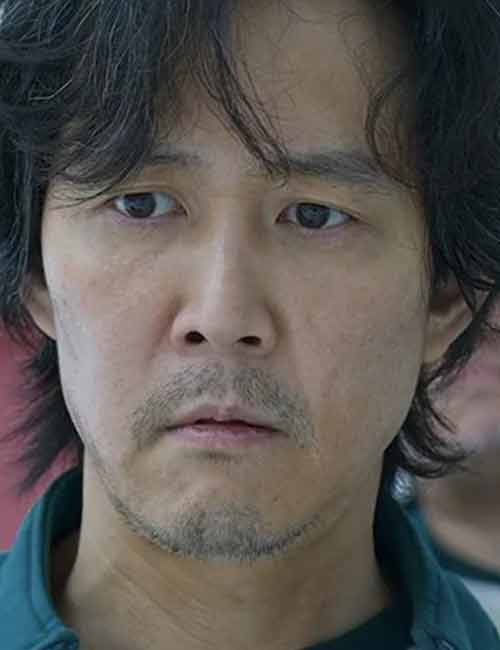 Yes, we know he was the hero who won the game but was he actually a good person? He was a terrible son, husband, and father and merely fitted in the box of sympathy. If we backtrack on his character, he was the one living off his mother’s money, even stealing money from her account for gambling. However, after he joined the game, you feel he is among the more decent characters as almost everyone chooses greed over their indebted life. 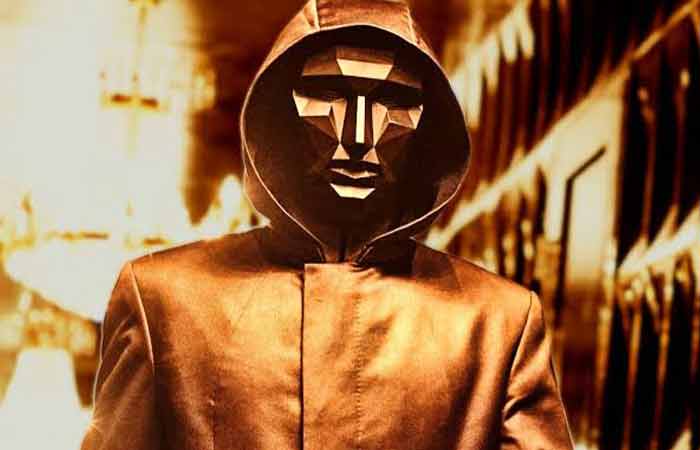 The most devastating plot was the reveal of Front Man as Jun-ho’s lost brother. We don’t know why his brother was the Front Man or what made him take up the job, but staring at Jun-ho’s id for long and saying their identity had to be hidden gives away the suspense. Imagine giving your kidney to your brother and then risking your life to find him, and he turns out to be the person behind the racket! All is fine till the VIPs open their mouths. Imagine you are hyped about what is to be expected and then the main characters turn out to be really ordinary. Once the entire game is revealed, it is so not worth it! There are several unanswered questions like who they are, how they rose to the position, were they the former players, and so on. After winning the game, Gi-hun gets stuck trapped for many years. One thing which helps pull him out of the circumstances is his confession to Oh Il-nam. He begins making important choices in his life following the confession, which includes changing his hair color. However, we sincerely believed his overgrown hair and downtrodden look were better than the tomato red hair! yuk! 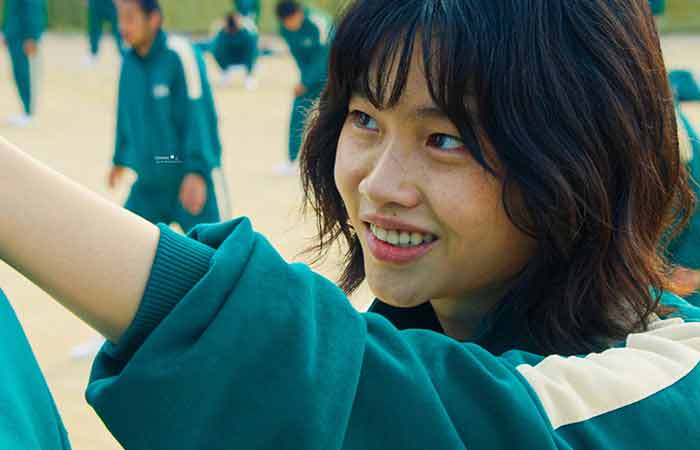 Sae-byeok’s death was a struggle to watch as she was one of K-drama’s most adored female protagonists. Be it her talent or reason to win, she had support from everyone. Her death was poorly written, and we feel it’s a ridiculous way to put an end to her. Also, Gi-Hun did not immediately go to see her brother as promised, and it took him over a year to send him to Sae-byeok’s mother, who was an old lady herself. The friendship between Sang-woo and Gi-hun and their eventual rivalry are typical K-drama tropes that have helped viewers understand how they get to their necks during the end of the game. Even though we feel Sae-byeok was way more talented and intelligent than Gi-hun, it felt kind of scripted that the ‘good guy’ had to win. The fifth game decided who would be in the finale, and honestly, it did not make sense to add the random people in it because it was apparent they would be killed off! The main characters’ accumulation until the end and placing a few randoms killed the big suspense time. 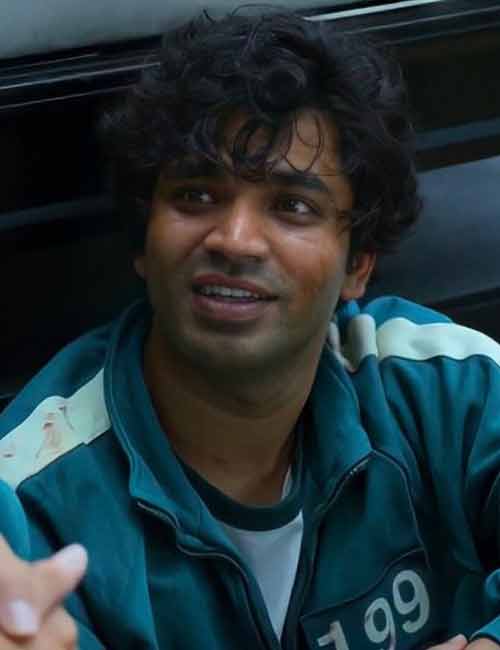 Of all people who won our hearts in the series, Ali was our favorite. His helpful nature and sweet personality make us like him immediately. It was his death that makes us take it personally against Sang-woo, and we wish he would have won it and done something productive with the prize money. If you look at it, many main characters would have died long before they got to the last game without Sang-Woo. Even though he did commit some heinous crimes in the game, we still don’t believe he was the bad guy. Once you know you are a part of the survival game, you have to kill to stay alive.

Now that being said, not everything was terrible about Squid Game. It did keep us on the hook. And some characters did give us an eternal shock, like Oh Il-nam, who we least expected to be behind all the devastation. So, who was the character you think deserved to win? Let us know in the comments section!

The post 10 Reasons Why Squid Game Is A Tad Bit Overrated appeared first on STYLECRAZE.