11 Indian Superstitions And The Possible Reason Behind Them

If you are a true Indian, the following practices won’t startle you at all. First is not cutting your nails on a particular day of the week; two is not sleeping facing the north side, and third is not crossing the road after a black cat crosses your path (poor kitty!). India is a nation where tradition and culture coexist in perfect harmony alongside technological advancements. It is true that when your grandma told you not to do something based on superstition alone, you would shake it off, saying it’s an old wife’s tale! But somewhere at the back of your mind, you were dying to check its validity! Even though we can’t assure a meaning behind all the age-long superstitions, here are some of the most popular ones backed by probable scientific reasoning. Read to know them all.

1. Avoid Leaving During An Eclipse 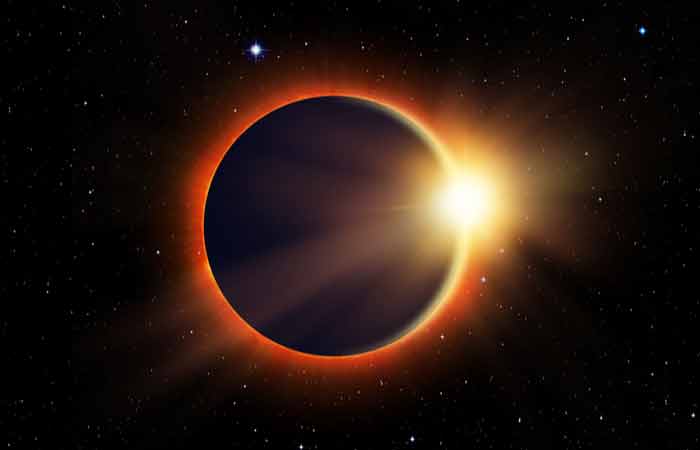 Eclipses have been the epicenter of superstitions of all kinds. Even though the real reason why you should not leave during an eclipse is unclear, it could be a precaution to keep your eyes safe from retinal burns (1). You might be tempted to look at the beautiful eclipse with your naked eyes if you were outdoors; hence various myths about Rahu’s head blocking the sun were spun to keep you safe at home.

2. Do Not Face The North Direction When You Sleep 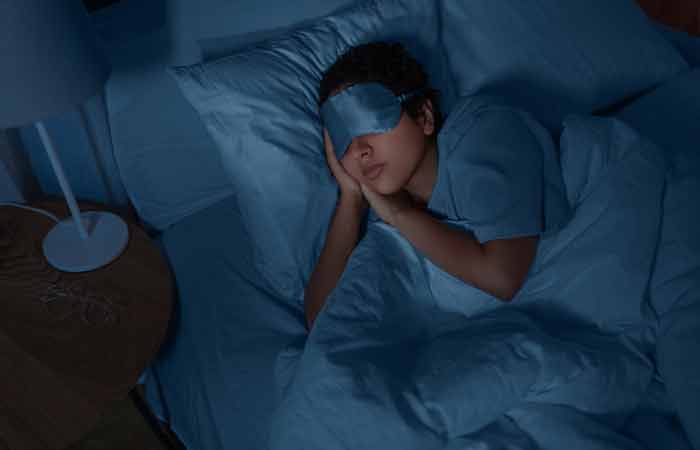 Our ancestors may have known about the relationship between the magnetic field of Earth and the human body’s electromagnetic field. Hence, they likely formulated this rule of resting with your head towards the South to be safe from the detrimental consequences of blood pressure and other ailments caused by asymmetry in the Earth’s magnetic field.

3. Girls Should Not Enter The Place Of Worship Or Kitchen During Menstruation 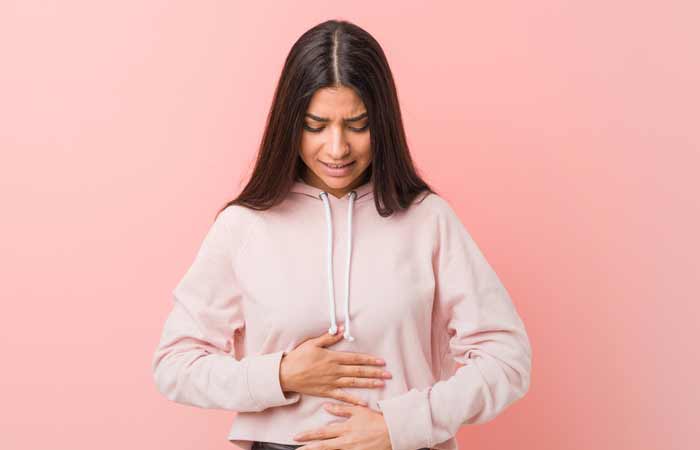 You might protest against this, thinking it’s a way of discrimination, but the original thought behind this was to let women complete rest during the five days of menstruation. As uncomfortable as periods are, initially, women had to deal with it without any sanitary pads or pain killers. The popular rule gave them resting time from their regular chores which were mostly surrounding kitchen work.

4. Do Not Walk Near A Peepal Tree At Night 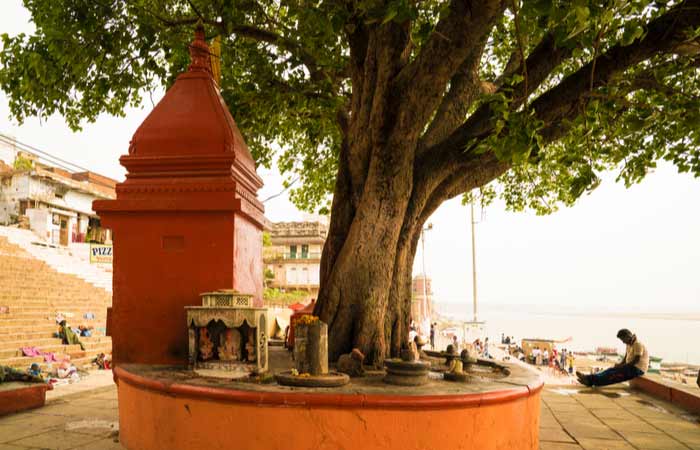 The old belief that Peepal trees are homes to ghosts is obviously baseless, but there is a good reason why you should avoid sitting or sleeping near the tree at night. The plant produces carbon dioxide at night, and inhaling it in large quantities might make you feel heavy chested. This is probably why people confused this with being possessed by evil spirits! 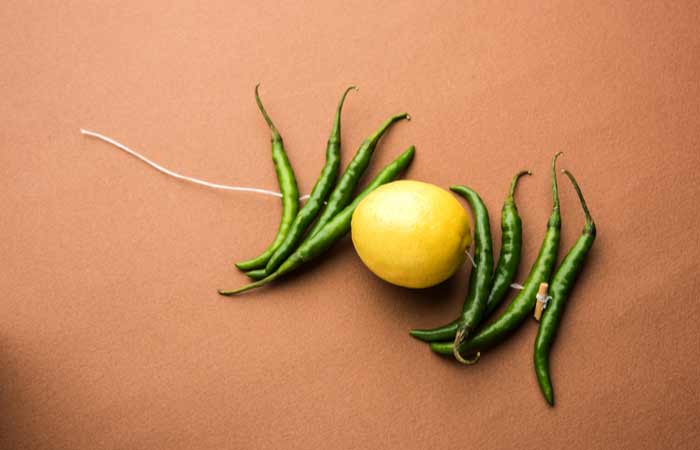 Even today, you cannot walk past any shop, house, or car without noticing the dangling lemon and chilies that are replaced every week. Some claim they are pesticides, but this hasn’t been proven. The probable logic behind this practice is, both are high in vitamins, so our ancestors might have attempted to spread their use through rituals, and gradually it became a totka.

6. Shower After Attending A Funeral 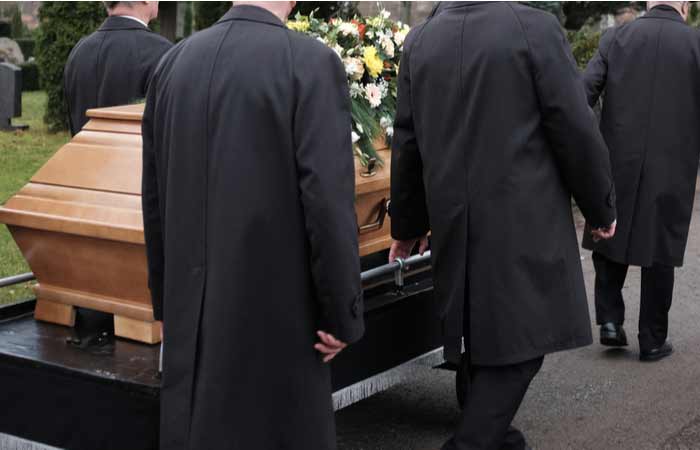 Our ancestors didn’t have vaccinations against smallpox, hepatitis, and other deadly illnesses then; therefore, they devised rituals to be followed after the funeral ceremony to avoid infections from the deceased body. As time passed, stories about the departed soul were connected to this ritual.

7. Don’t Cut Your Nails After Sunset 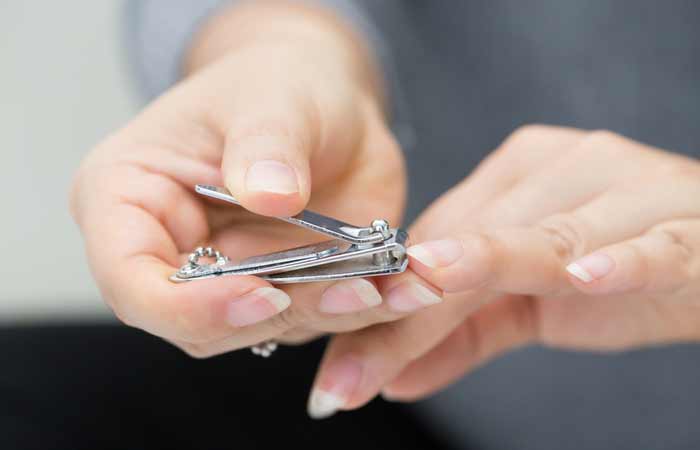 As impractical as it may sound in the modern-day, you have to understand when these rules were charted, people depended on lanterns for illumination after sunset. There was obviously not a lot of light for doing such intricate jobs. Hence using sharp tools like nail clippers were restricted till the daytime.

8. Do Not Wash Your Hair Every Day Your grandma must have flinched when you told her you shampoo your hair every day, but the rule was initially made to conserve water. Also, earlier women had waist-length hair, which must have taken a lot of time to wash. Hence there were specific days to wash and cleanse your hair.

9. Cleaning The Floor In The Evening Can Bring Bad Luck 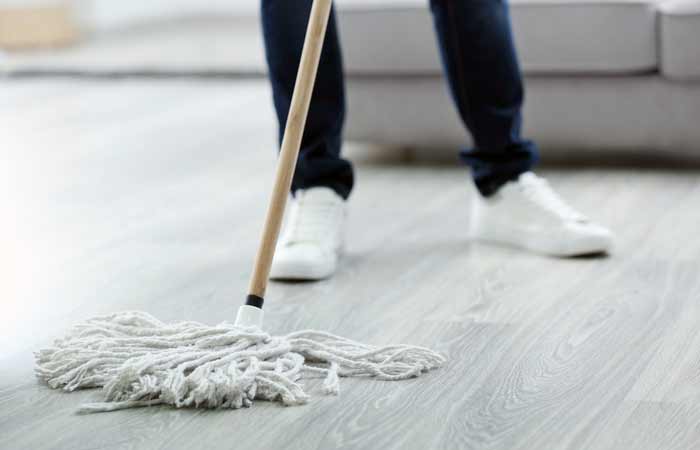 The belief that cleaning the house after sunset will bring hard luck was made so that you don’t get rid of anything significant due to lack of light. Cleaning in the daylight will help you see what you are throwing away. But obviously with the help of proper illumination in every room nowadays we can put this rule to rest.

10. Have Curd And Sugar Just Before Leaving 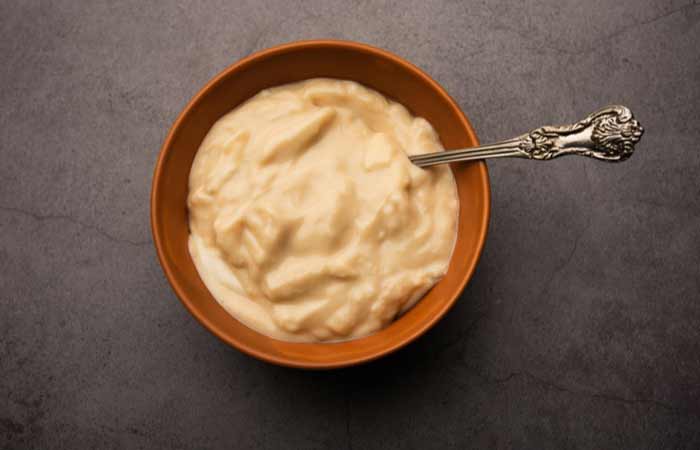 In a tropical country like India, curd helps soothe your stomach, and sugar gives you instant glucose. Hence it was made compulsory to have dahi-shakkar before leaving the house for work.

11. Do Not Chew Tulsi Leaves, Swallow It 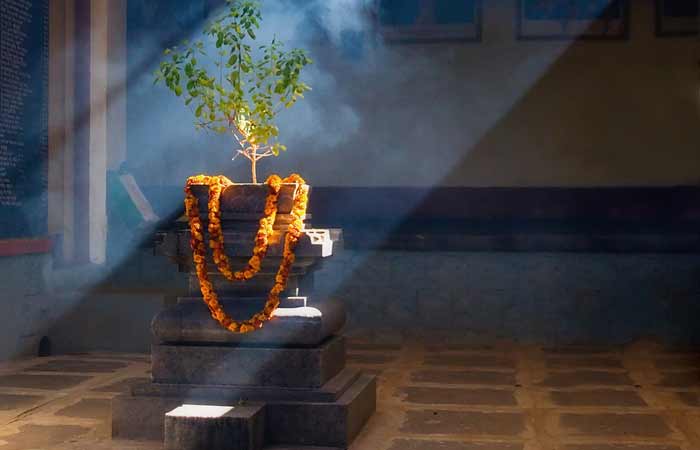 As healthy as tulsi is, it contains small amounts of arsenic that may corrode the enamel of your teeth. So, tales were spun around tulsi being an image of Goddess Lakshmi so that people don’t chew the leaves.

Now that you know the reasons behind these superstitions, you can easily eliminate those you think do not apply to modern lifestyles like cleaning after sunset and clipping nails. So, what is the most bizarre superstition you were made to believe? Let us know in the comments below!

The post 11 Indian Superstitions And The Possible Reason Behind Them appeared first on STYLECRAZE.