Being in love or meeting someone who catches your attention is a magical feeling. It makes you weak in your knees. Still, suppose the feelings aren’t expressed in explicit terms yet; in that case, it might lead you into a state of utter confusion. Without clear communication, you are likely to have trouble figuring out if the person you have the hots for is equally into you, or perhaps, more?

So, are there ways to tell that someone is interested in you without explicitly spoken utterances? If you have someone on your mind but aren’t able to discern if they like you as much, here are a few signs that you should notice if there is an unspoken mutual attraction between you and them:

What Do You Mean By Unspoken Mutual Attraction? 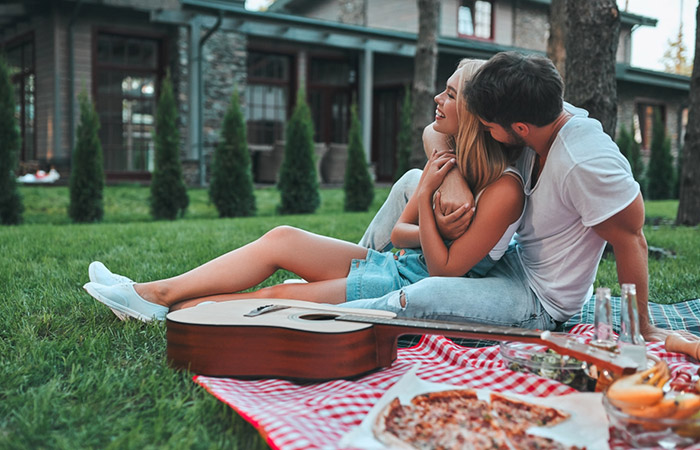 So, how does unspoken attraction manifest itself? Unspoken mutual attraction means that someone is drawn to you and you are to them but that hasn’t been clearly expressed yet. There is some degree of vagueness in your behaviors which blocks you from understanding each other— are you into each other or not?!

Mutual attraction is a magnetic pull individuals feel for each other that’s unlike anything else. The chemistry flows — it’s seamless and so fascinating. You lose track of time, and those romantic emotions cage you ever since the first time you meet them. There seems no need to tell what feelings overtake you when they are around (even when they aren’t). Many believe this is critical for our survival, a biological instinct that drives physical intimacy, to procreate and keep the population growing (1).

If this intrigues you, here could be some cues that you are mutually attracted to each other, mentally and/or physically (2):

1. They Engage In Deep Conversations 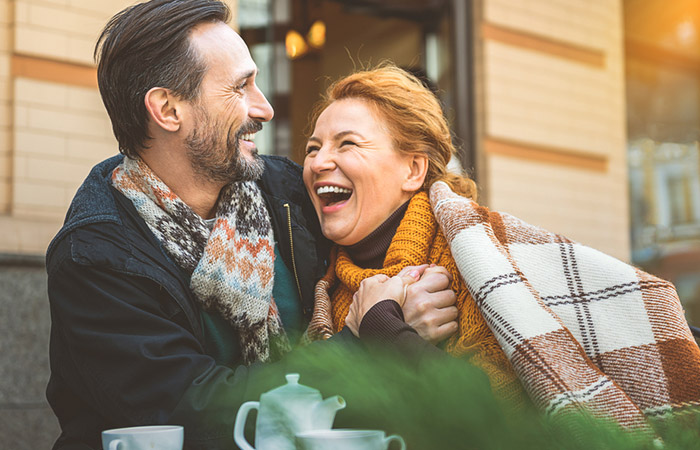 When someone craves your attention and company, it’s a good sign that they are interested in you. They look for excuses to talk to you and learn more about who you are, your likes and dislikes. They can’t help but follow up with you and make sure they have all the information to form a strong opinion about you because you intrigue them.

2. Their Eyes Say It All 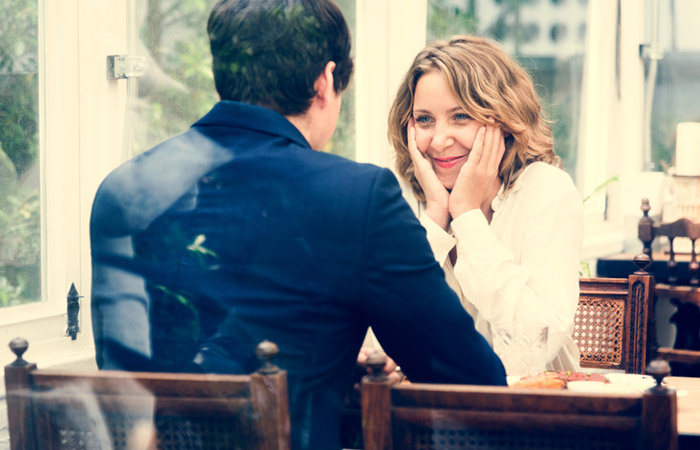 They say that eyes are a window to our soul. When someone is attracted to you, they will express it through their eyes. So, when they look at you, they maintain prolonged eye contact and perhaps accompany it with a smile. They feel hypnotized by your gaze, and so do you.

3. There’s Some Tension When They Are Around

Some heat’s so palpable when you guys are together. You can’t help but feel weak when they are around as if something lures you towards them. The energy around them feels so good, and you also notice that they are checking you out and keeping a tab on you. You feel shy, and this often causes you to blush and look away.

4. They Have An Open Body Language 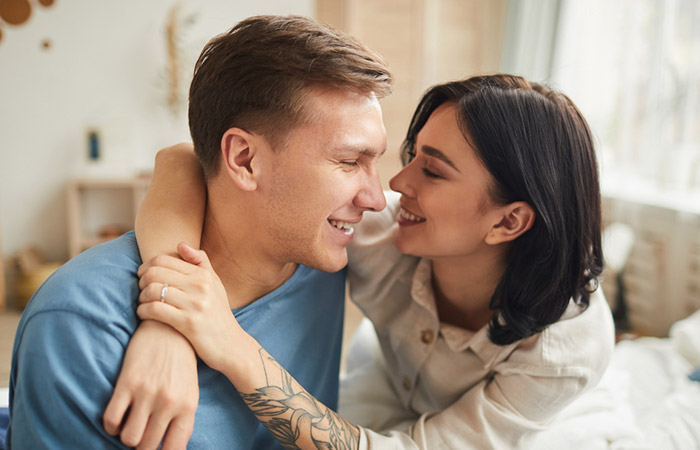 When two people have sparks flying between them, they share an open body language. Your bodies seem more inviting, as if both of you want each other closer. Licking their lips, angling their bodies towards the other, or touching their hair more often. It’s subconscious, and they seem to have no control over these body movements. 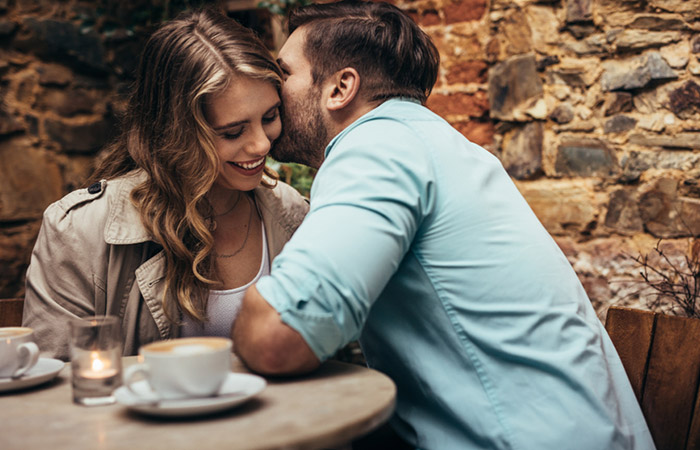 A major sign of an unspoken mutual attraction is that both seem very comfortable around each other. You guys laugh at each other’s silly jokes, get touchy, and the distance between you guys diminishes in no time. You’ll give frequent hugs, light pats on the back, or a gentle rub against their shoulders, arms, or hands — these are natural signs you are close to them or have unique feelings for them. A mere touch of the other sends an electrical signal down your spine, something unexplainable that leaves you both feeling passionate and aroused.

6. They Copy Your Gestures 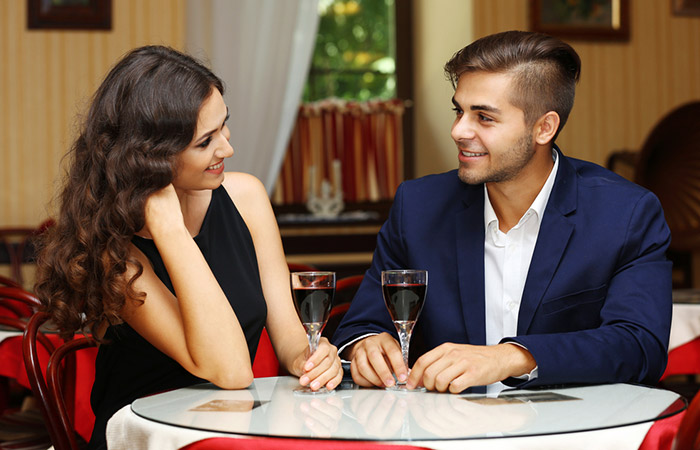 When someone mirrors you, it’s a strong sign that you woo them. You face each other when you communicate; you’re excitedly involved in a conversation and even imitate the other, more often than not, without a conscious effort. So, when you ape their hand gestures or sip your drink right after they did, it’s pretty obvious there is some chemistry brewing between you guys.

7. You Do Things Together 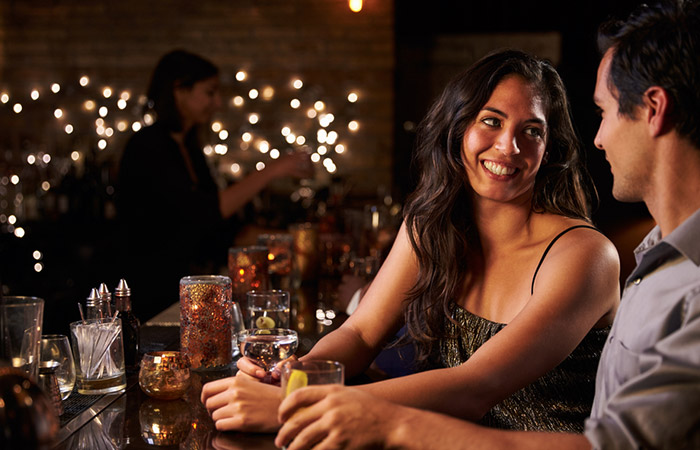 You plan activities with each other, and people often tell you how good you guys look together. You travel, go out for lunches and dinners, visit each other’s families, and most importantly, it’s exclusively with them, and there is nobody else in the picture. Everything that you do is never without the other, and to the surprise of many, you seem like twins joined from the hip! This is an excellent mark of an unspoken mutual attraction, one that is evident and so difficult to deny.

The union of two souls meant to be with each other sends magical ripples all around. Their chemistry is apparent, difficult to conceal even if they haven’t hung out with each other too often. You feel drawn to each other like a moth to fire. Have you experienced something magical like this? What other signs of mutual attraction can you add to this list? Do let us know in the comments below!