India is probably one of the only countries where people of the same race judge each other for having a different skin tone. It’s no secret that Indian society has an unhealthy obsession with fair skin. So much so, that young women (and men too these days) are pushed to try fairness creams and bleaching agents to make their skin look lighter. While both genders seem to suffer from mistreatment and rude jokes targeted at their skin tone, it’s women who are often the bigger targets. Whether you are a scientist, doctor, teacher, lawyer, or simply a homemaker, someone or the other will feel the need to comment on your skin tone. Even award-winning and highly talented Bollywood actresses like Priyanka Chopra, Radhika Apte, and more have faced these harsh comments. So let’s look at nine Bollywood actresses who faced offensive comments or unfair treatment due to their skin tone: 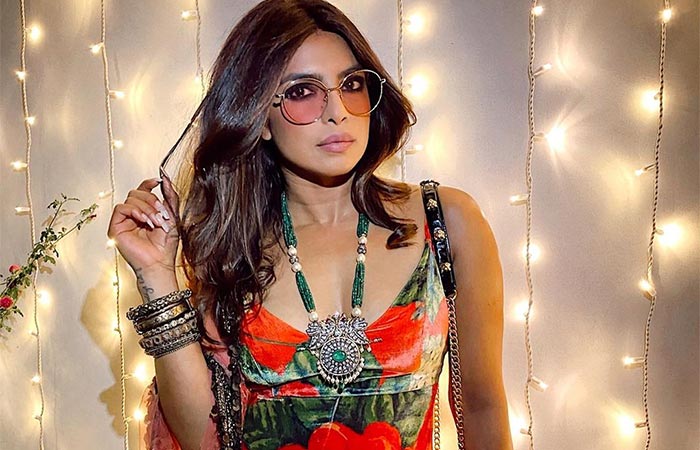 Priyanka Chopra hasn’t just made a mark for herself in Bollywood. She has managed to enchant audiences in Hollywood as well and make a name for herself in that industry. Priyanka has spoken up about how she used to get teased by her super fair cousins and get called “Kaali” “Kaali”. She also stated that she regretted advertising skin-lightening cream when she was younger. Since Priyanka came from a Punjabi family that was typically light-skinned, she often felt like an outsider. She started using fairness creams at the ripe young age of 13, hoping to lighten her skin. In more recent years, Priyanka revealed that she even lost a leading role because the filmmakers did not want to cast a dark-skinned woman. 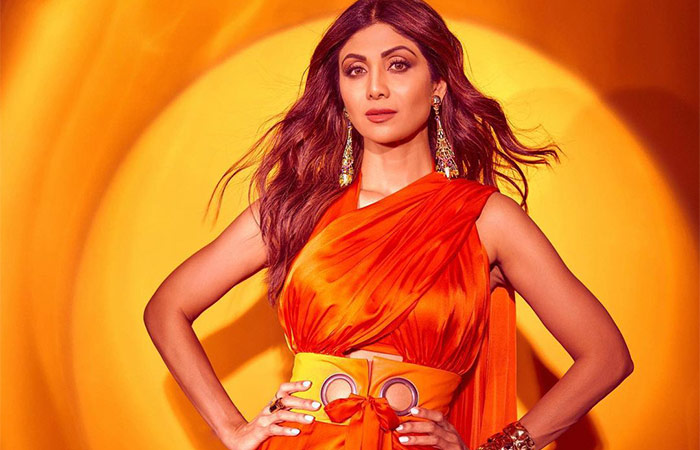 During an interview, Shilpa once revealed that she had often felt insecure of her younger sister Shamita because she had a darker skin tone than her. She even revealed that she would pinch her sister while she was in the crib and make her cry. Shilpa stated that her jealousy got to the point that she was scared she would lose out roles to her sister once Shamita also started working in the film industry. Bipasha has been referred to as the “dusky” actress throughout her life. Her skin tone would often be compared to her older sister, Bidisha (who had lighter skin). Bipasha also revealed that when she won a supermodel contest, news headlines stated things like “Dusky Girl From Kolkata Wins”. Bipasha has stood true to her ground and has never done a skin-lightening commercial. She always wondered why people used “dusky” as an adjective to describe her. 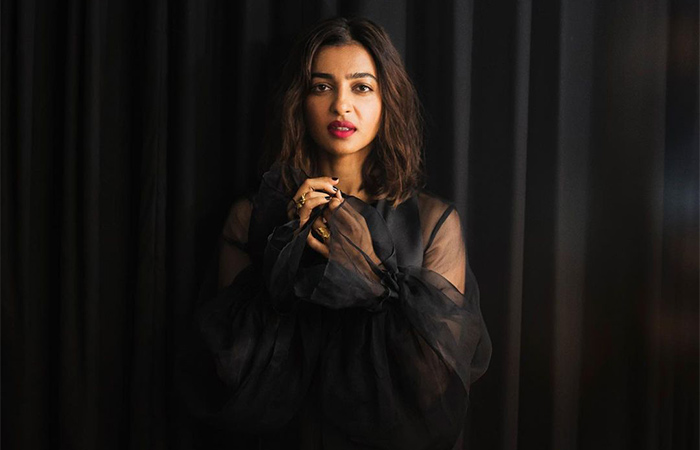 Radhika Apte is one of the few Bollywood actresses who has openly spoken out about colorism and gender discrimination within the industry. Radhika revealed that there are nearly no dark-skinned mainstream Bollywood actresses. She also stated that “dusky” actresses are often cast as villagers while fairer actresses are given city girl and urban roles. She wondered why girls like her couldn’t portray the city girl too. Sayani Gupta is another gorgeous actress that acknowledges how colorism and racism are still rampant within our country. She stated that due to her skin tone, she didn’t need to use darker makeup to make her skin look darker and instead let her natural skin appear. However, many of her lighter-skinned co-actors were made to use makeup that made them appear darker. Rather than hiring dark-skinned actors to play the role, the filmmakers chose to darken the skin tone of light-skinned actors. 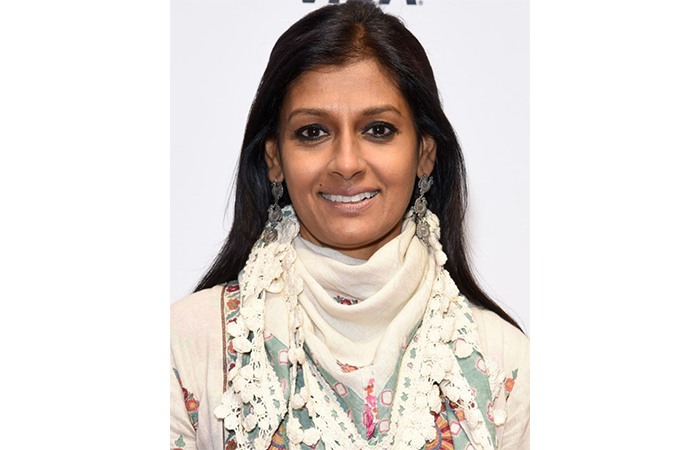 Nandita Das is one of the most prominent figures and has been a significant campaigner for getting rid of colorism in India. She has often spoken out about being referred to as “Dark or Dusky Nandita Das”. As an actress, her job is to be a good actress and not change her skin tone, yet people would tell her that she should lighten her skin tone if she wanted to play urban and middle-class roles. Nandita is a massive supporter of the “Dark is Beautiful” campaign and has even worked on a video titled “India Got Colour”. The video features famous actors and actresses like Sayani Gupta, Tillotama Shome, Ratna Pathak Shah, Ali Fazal, Radhika Apte, etc. You can watch the video here. 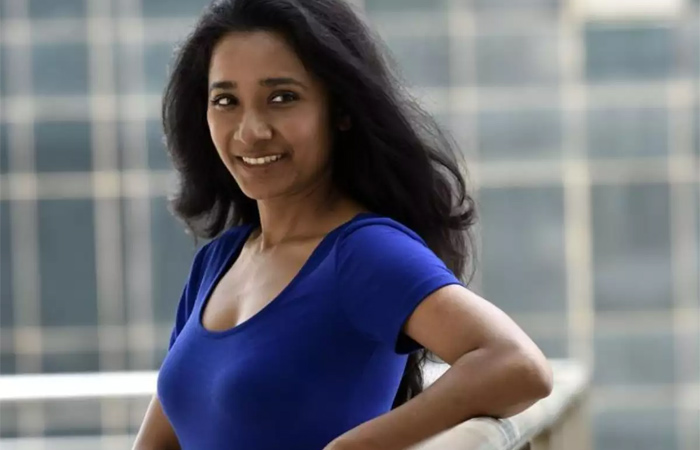 Tannishtha Chatterjee had a terrible experience while she was shooting for the show “Comedy Nights Bachao Taaza” when she went to promote her film Parched. On the show, Tannishtha was ridiculed for her darker skin tone to the point that she stormed off the set. The saddest thing was that many people said she did this for publicity, not realizing that colorism and racism are very much a real problem in India. It’s ridiculous that the only thing one can find to “roast” someone over is their skin tone in a country where dark-skinned women are horribly mistreated for having darker skin. Esha revealed that during her initial days in the industry, many actors and actresses would state that she should use a lighter foundation to make her skin look less dark. It got to the point that even makeup artists would try to mask her complexion by using a tonne of light makeup to make herself look fairer. She stated that this would make her feel like a clown as the makeup looks very odd on her skin. She also got comments that fetishized her and called her the “hot one” because being dark-skinned can only mean you’re desirable in the bedroom while having lighter skin makes you the girl next door or innocent. 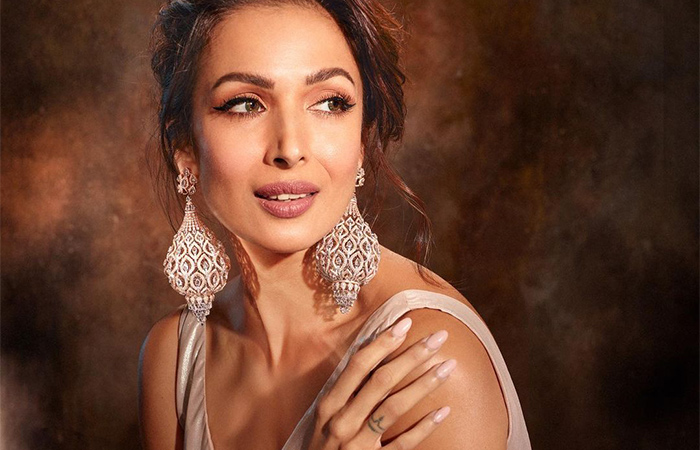 Malaika is known for being gorgeous and has a remarkable career in the modeling industry. After all, who can forget her iconic Chaiyya Chaiyya song from Dil Se? Malaika has often stated that while she worked in the modeling industry, she noticed that women who had darker skin tones were discriminated against. She also believed that society had ingrained a basic standard among women. She believes that Indians have this ridiculous “white is superior” beauty standard.

And there you have it; if you’re still wondering why so many women make a “big deal” about being bullied over their skin tone, we don’t know what more to say. The harsh reality is that women with darker skin are treated way worse than men who have a darker skin tone, especially in the arranged marriage market. Do let us know all of your thoughts on this article in the comment section below!

The post 9 Bollywood Actresses Who Faced Brutal Comments And Unfair Treatment For Having A Darker Skin Tone appeared first on STYLECRAZE.