Dealing With Relationship Fights: 7 Things To Never Do After A Fight With Your Lover

Relationships are challenging. Fights in a relationship are common, but how you handle the aftermath will determine their impact on the health of your relationship. The time after a bitter argument or a heated discussion with your partner can be intense. But whatever be the reason for the fight, you can use the opportunity to display your maturity without outrightly being cold or unkind. If you decide to choose your words carefully, you can mend the relationship sooner.

When relationship fights are looked at as opportunities, they can elevate the relationship. When people take others’ feelings into account, it can avert the awkwardness after the fight. They feel less tempted to lash out at each other and hurl resentments or insults mindlessly. So, how can you handle fights better with your lover? What things could you avoid to move past the difficult moments in your relationship and use conflicts to strengthen your bond? Here’s what you should avoid doing right after a fight with your lover:

1. Not Giving Each Other Enough Space 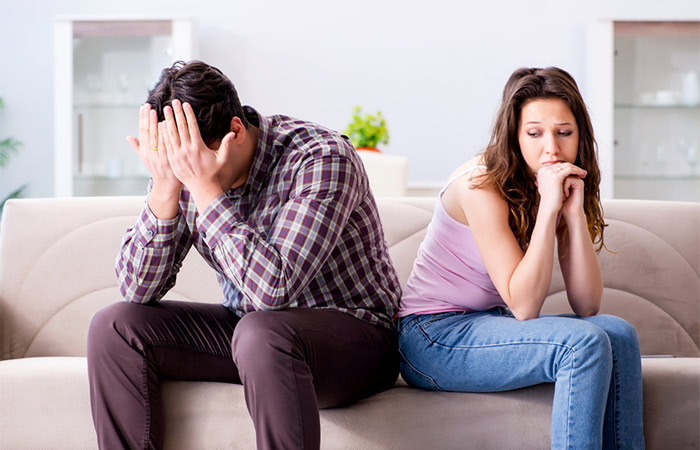 Trying to make up with your partner right after a fight can be counterproductive. Honestly, it never works. It could work for the short term but won’t solve lingering issues you may have voiced. So, getting back to them immediately and trying to make things okay will dilute the importance of a point you could have made during the argument. You’ll end up telling each other that you should forget what happened and move on by comforting one another. If you think you took a stand for the good of the relationship, hold your ground and give the situation a rest by resisting the urge to reconcile immediately. 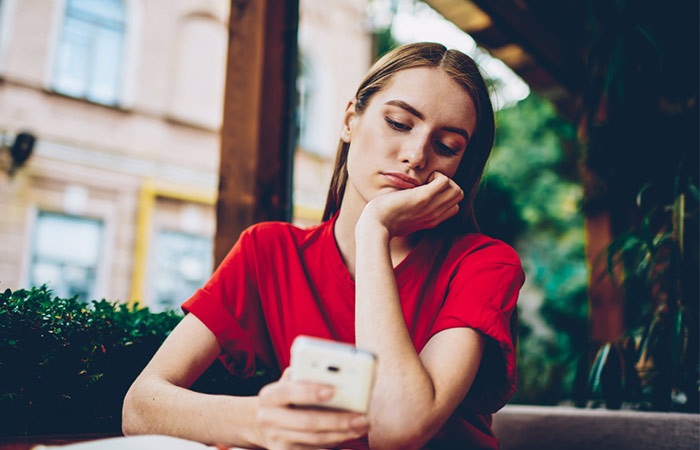 If you’ve had a challenging moment with your partner where you acted on an impulse or told each other some hurtful words, keep the details private. You may want to seek validity and reassurance from your near and dear ones, but leaking out the details of what transpired between you and your partner can erode the trust they have in you. Your fight with your partner isn’t for public display. Never put out a status or image that points at your relationship going sour or use social media as your tissue paper. Instead, confide in a loyal friend who has proven their commitment to you.

3. Letting Too Much Time Pass Before The Resolution 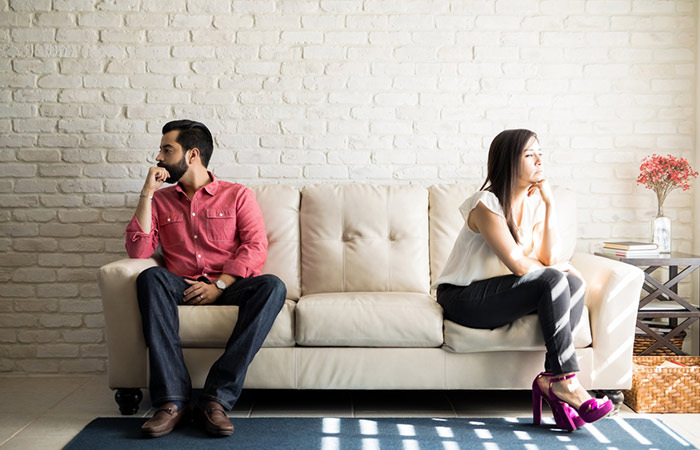 Time can heal the hurt caused by a fight, but it can also cause the argument to fester and become a mountain out of a molehill. If a long time slips by, your disagreements could grow. Also, the details of what you could have shared may go unacknowledged, and this could force your emotions to become suppressed. It’s stressful and aggravates your pain. You’ll also find it difficult to recall what you shared, which could result in a vast deal of confusion. Yes, some time in between can help cool off anger, but don’t let a long time pass. Compassionately revisit the issue after the fight and work things out. Remember, you are a team against a problem, not separate individuals who are enemies pitting against each other. We often hold on to our complaints and anger so tightly that acknowledging their efforts at making up can often go unnoticed or ignored. And that’s a disaster for your relationship. When they offer you a heartfelt apology, forgive them. Understand that imperfections will always be there, and the best you can do in a relationship is to practice the art of letting go. You’ll let out the signs that you want to punish, ridicule, and hurt them just because they hurt you. This gives rise to toxicity. Your relationship is all about loving each other, being kind, and deepening your intimacy with progressive steps. So, stop being mad or upset, listen to what they have to say to you, and devise a solid plan of action to work things through. 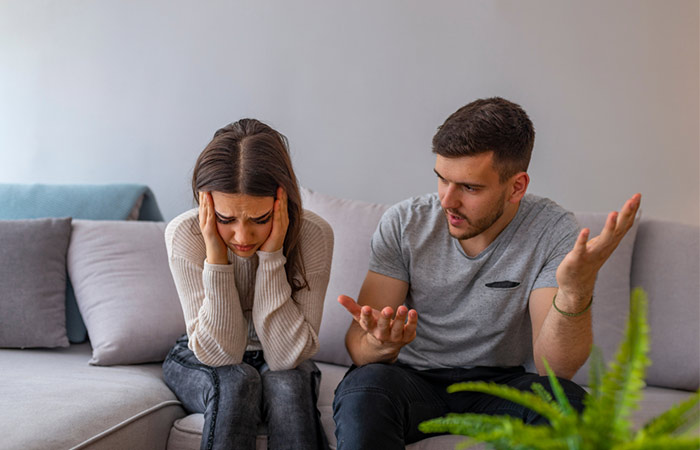 If you continue to demean each other and play the blame game to berate or humiliate, it doesn’t bode well for the future of your relationship. Bringing up issues of the past makes all previous resolution strides baseless. Old conflicts should never come up in the present. So, stop holding grudges and shun the idea of restarting a battle all over again. Let it die and forgive them. Give each other respect and focus on rebuilding the connection. When you let go of the past, you show that you valued their feelings the last time a similar situation happened and truly accepted their apology without harboring bitterness in your heart. Yes, it could be a great feeling to use intimacy as an outlet for your pent-up frustrations, but that’s not a great idea. If you’re not in the mood for it but still end up saying yes because you want to stop fighting and make amends, it’s like adding another layer of resentment. You could even feel used or, worse, abused. Be up for the nookie only when you want to. Also, assert your stand without any form of manipulation or intimidation. You’ll only hurt feelings when you do things by force, not when you naturally want to. Fights are part and parcel of a relationship. Two people will have different views and ideas in life. You won’t always be on the same page, and that’s okay. Look at your fights this way — you are discovering things that the other person prioritizes and understand what matters to them. This could be a more significant reason for getting closer to each other. Never feel guilty or ashamed, and don’t beat yourself up for the arguments you had. Stand your ground and stay confident. You’ll have plenty of opportunities to learn during a fight, so leverage it to your benefit.

Fighting can be positive — it can reveal so much to you that a lovey-dovey moment won’t. Bringing matters up can show your commitment to make things work and face challenges without running away when the going gets tough. After you’re done disagreeing with each other, simply talk to them like you would to your friend. Help them understand what you feel and focus on solving problems to mitigate any crisis. How have you dealt with fights in your romantic relationship? Do let us know in the comments below!

The post Dealing With Relationship Fights: 7 Things To Never Do After A Fight With Your Lover appeared first on STYLECRAZE.