6 TV Actresses Who Are Above 30 And Are Happily Single

We might be a generation of Netflix and chill, but nothing matches the anticipation and thrill that came from the typical ‘saas bahu’ soaps. Watching the camera shift from the shoes to the face in slowmo would take twenty minutes, not to mention the thunderclap visuals and the ‘dhumtana dhumtana’ background music!

This might sound cringe-worthy now, but soaps were what set the trend back in those days. From the perfect bahu to the most vindictive saas, we have seen it all. Imagine the dedication of watching 30 minutes of soap every day, that too with 4 ads, no pause button, and having to wait till the next day to see what happens. One thing that Netflix could never catch up on is going to bed in full clad jewelry!

These actresses were a household name, and in some way, even their personal life inspired people. While that was the generation when getting married was thought to be the ultimate goal of your life, here are some TV actresses who are debunking the pressure of society and pursuing their career with no hurry to get married. Go through the list to know them all. 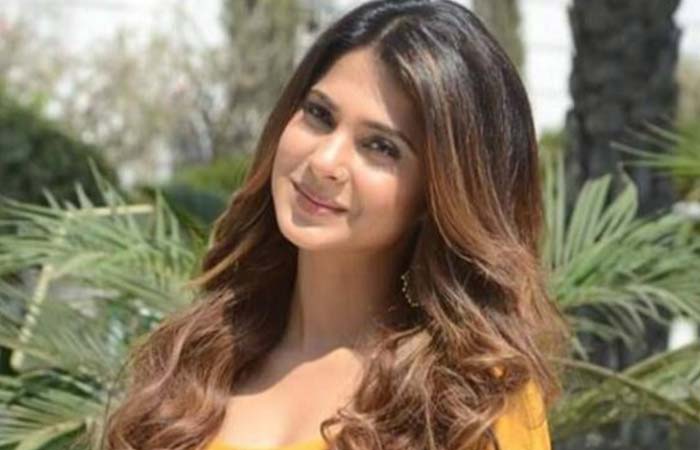 The beautiful Jennifer Winget is famous for her roles in Saraswatichandra, Beyhadh, and Bepannah. She has even acted in a few Bollywood films, and it’s always good to see her! She was caught up in controversy for her failed marriage with Karan Singh Grover that did not last more than two years. Even though she doesn’t look it, she is 30+, single and living her life to her full potential. That sure is an inspiration for our generation. 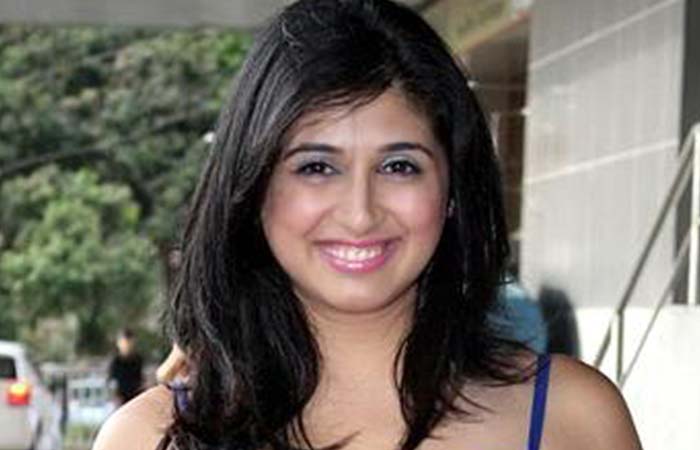 The TV actress and model Vahbiz Dorabjee was famous for serials like Pyaar Kii Ye Ek Kahaani Hai. On the sets, she met Vivian Dsena, fell in love, and married him. It was all good before, but the marriage did not work out. They filed for a divorce, and the court processes are still going on. Vahbiz is happily leading her single life and focusing on her career. 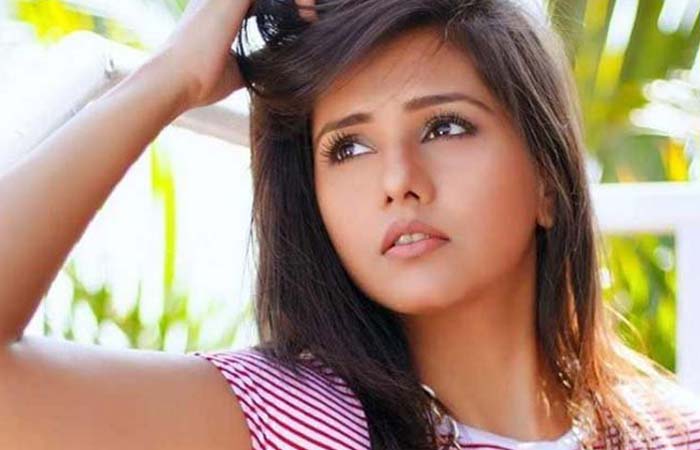 Dalljiet is popular for her work in soaps like Manjiri in Kaala Teeka and Iss Pyaar Ko Kya Naam Doon? She was married to Shalin Bhanot and even participated and won the popular dance show Nach Baliye. However, the marriage did not work, and she even filed a court case against her husband for dowry harassment and domestic violence. She is now happily single and lives with her son. She is an inspiration for those stuck in unhappy marriages. If you are not happy with what your relationship brings, you should get out of it with the first chance you get. 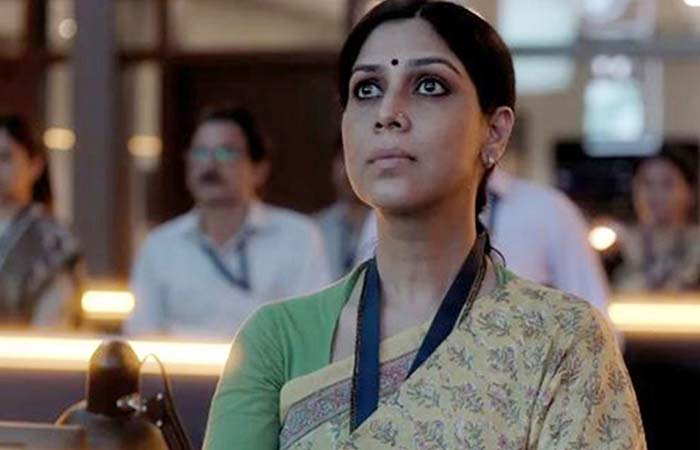 The ever famous actress Sakshi Tanwar is a household name for her work in Kahaani Ghar Ghar Kii and Bade Achhe Lagte Hain. Back in those days, Tulsi and Parvati were the epitome of a perfect wife and bahu in a home! From small screen to Bollywood, her journey has been outstanding. She even starred with Aamir Khan in the movie Dangal. She is over 45 and living life on her terms. She even adopted a baby girl, Dityaa, and she couldn’t be happier! 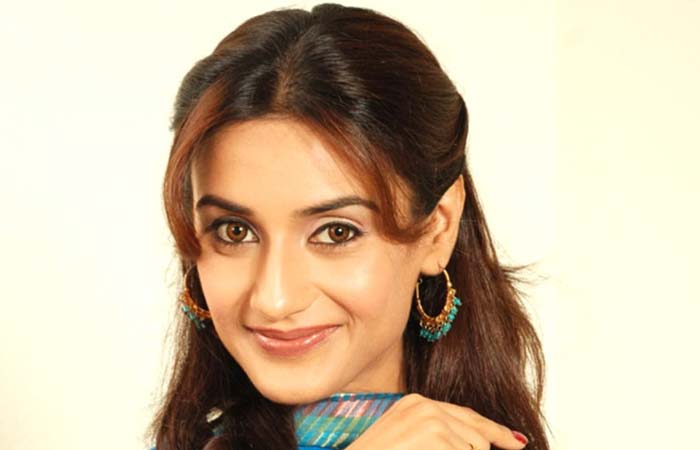 Rati started her career in Cinestar’s ki Khoj and even appeared in CID and Raat Hone Ko Hai. Her role as Nupur Bhushan in Miley Jab Hum Tum got her more popular than ever. She has worked on many soaps, including Prarthna Thakraal and Har Ghar Kuch Kehta Hai. She has had relationships, but none got serious enough to start a family of her own. She is single and focusing on her career to reach new summits independently. 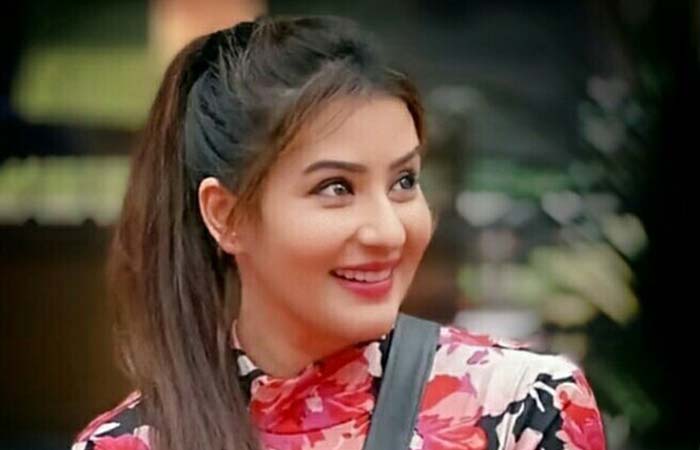 Shilpa is an Indian actress who is famous for her role in Bhabhi. She was also one of the fellow contestants in Big Boss 2007 and won Big Boss season 11. She was in a relationship with Romit Raj, but the engagement was called off. She is now 42 and starring as an inspiration for all the single ladies who don’t consider marriage as the ultimate milestone in a person’s life. She might not be hitched, but she is living the dream life we all aspire to lead.

Even though marriage is a beautiful part of a person’s life, it does not mean everyone has to get married and compromise single handedly to make the relationship work. Even though celebs mostly get caught up in controversies, it’s brave of them to withstand the pressure and do what is right for them. They have inspired a whole generation that there is nothing more important than fulfilling your dreams and being happy in the end. So do you have any personal favorites when it comes to TV actresses? Let us know in the comments below!

The post 6 TV Actresses Who Are Above 30 And Are Happily Single appeared first on STYLECRAZE.