10 Bollywood Actors Who Left Their Regular Jobs To Pursue Acting

The Indian film industry has always been more than what shows on the big screen. The actors’ life, success stories, and struggles prove to be a huge source of inspiration for people. However we can’t skip that some stars work hard and earn fame through their talent and skills alone. And we also believe stars are made, not born. There are many famous actors who are brilliant at their job but did not step into the glamor world from the very start. While most of us are familiar with the acting life of these stars, their life before Bollywood remains untold. Here are some of the most renowned actors from Bollywood who left their 9-5 jobs to pursue their passion as an actor. Read on to know them all. 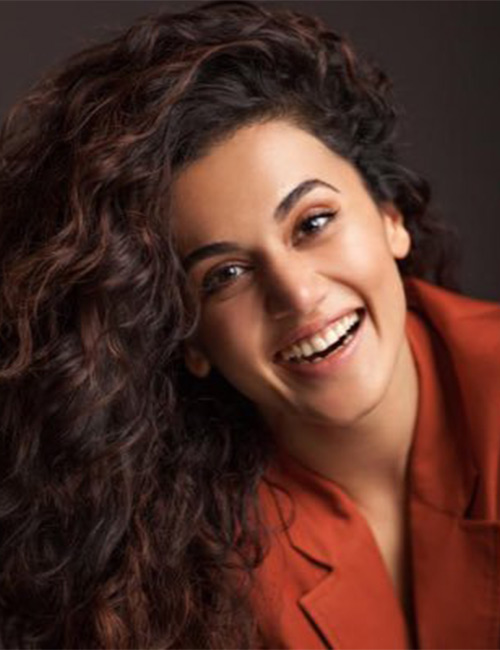 Taapsee Pannu began her career after her graduation from Guru Teg Bahadur Institute of Technology. But with time, she quit her job to pursue a career in modeling and acting. She made her first appearances on reality television series like Channel V’s Get Gorgeous. 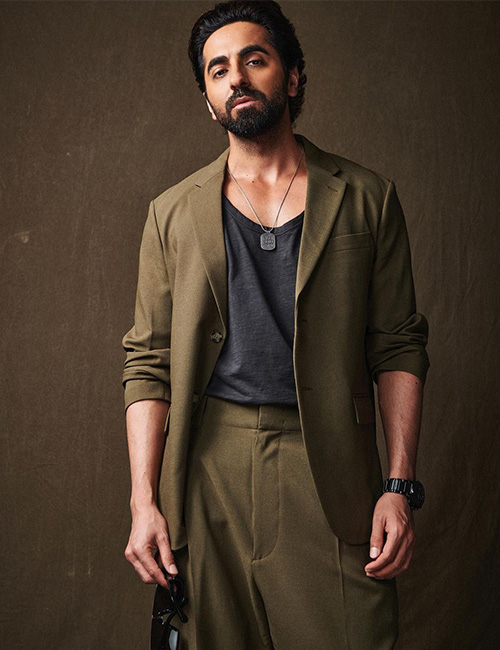 Ayushmann began his career as a radio jockey for a breakfast program before presenting his own television shows. At 22, he was hosting the show, which was previously done by seasoned RJs only. The show’s promotion with giant billboards and advertisements helped him climb up his ladder to fame. 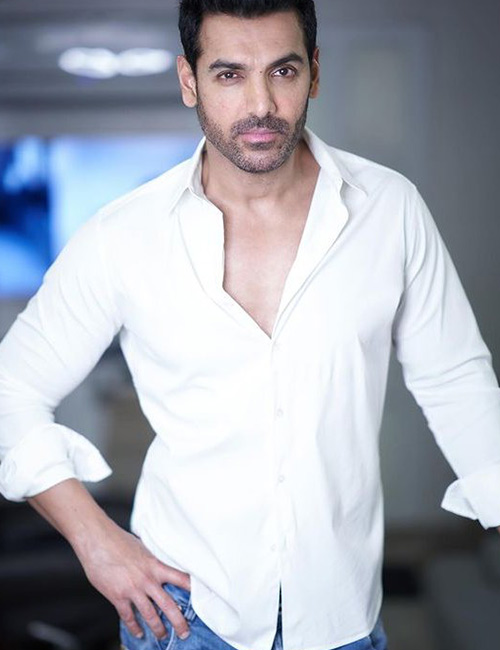 Unlike most actors, John Abraham began his acting career far later in life. He started as a strategist for an advertising firm at the age of 26. He completed his graduation in economics from Jai Hind College, after which he did an MBA. 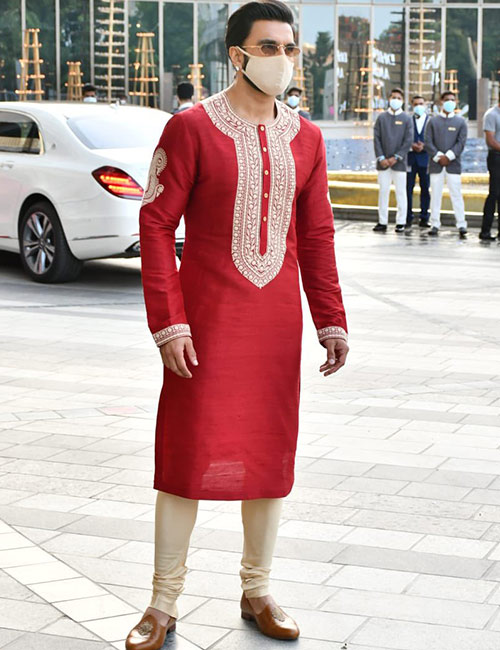 Ranveer Singh began his career in acting after working as a creative writer for the advertising firm O&M. He certainly fits the bill when it comes to being described as having several facets. 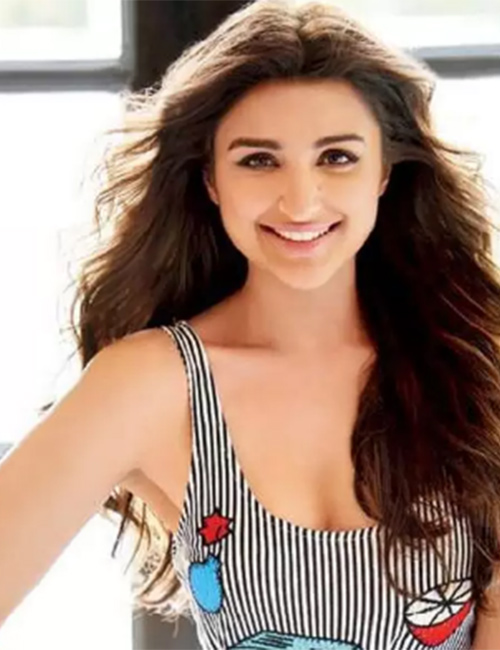 Parineeti Chopra did a triple major in business, finance, and economics at Manchester Business School of Business. However, she decided to move to India to work as she couldn’t find a suitable job in the UK. She interned in marketing and PR before getting her break as an actress in blockbuster movies. 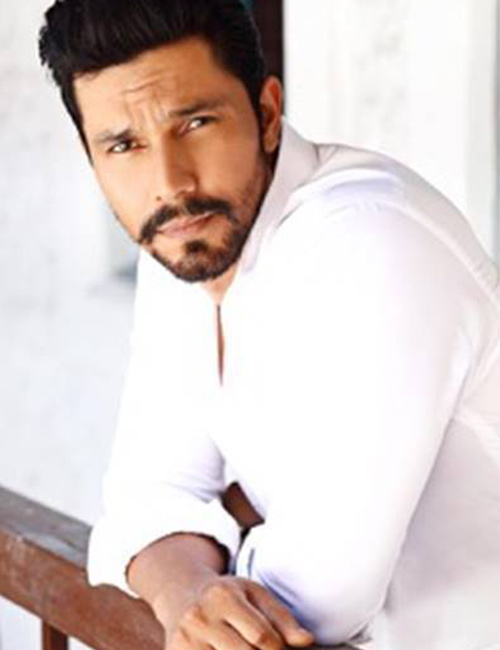 Randeep Hooda did his post-graduation in human resource management from an Australian university. When he arrived in India, he took up jobs in Delhi, where he worked as a food delivery partner, waiter, and taxi driver. With time, he took up a marketing job in Delhi and later relocated to Mumbai, where he began modeling before transitioning into the acting world. 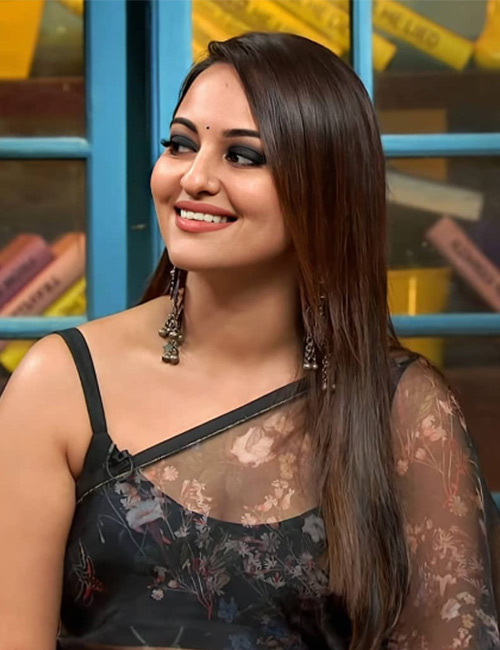 You must have noticed, Sonakshi’s fashion sense has always been on point, and this is partly due to her career. Her degree in design from Shreemati Nathibai Damodar Thackersey Women’s University in Mumbai helped her take a step in the glamor world. She was a fashion designer for several Bollywood films. She became a household name after her runway walk at the Lakme Fashion Week. It was after this that she got her role in the movie Dabangg. 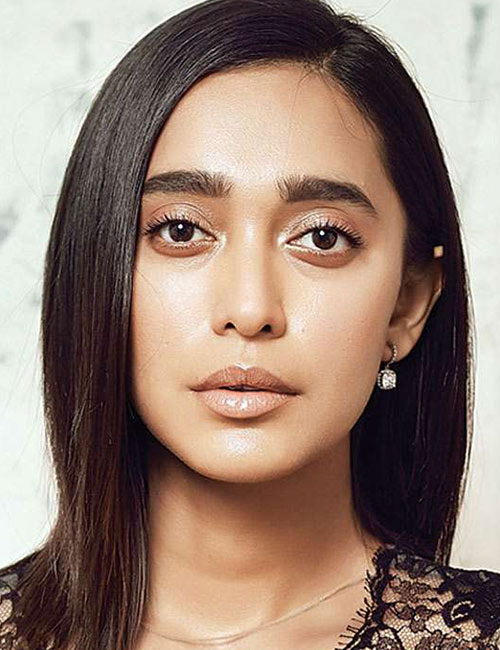 Sayani Gupta studied at Delhi University’s Lady Shri Ram College, where she pursued her lifelong passion for theater and acting. She even participated in several productions as a part of her career. After working for an infrastructure research organization named Indian Infrastructure Pvt. for a short time, Gupta opted to pursue a career in film and television studies at the Film and Television Institute of India, Pune. 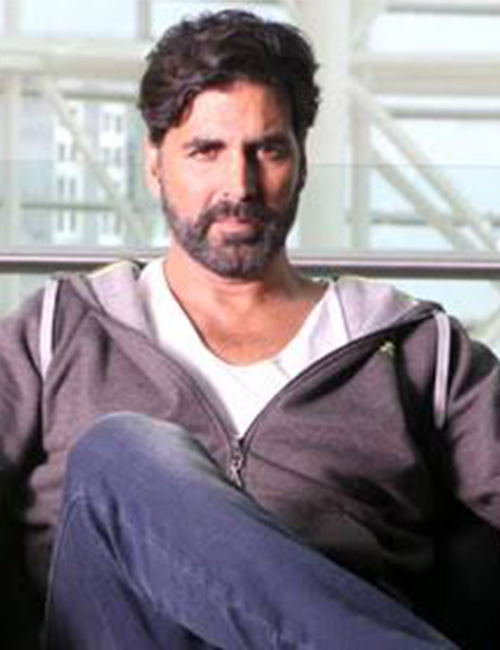 Akshay Kumar is a global celebrity and his success story inspires everyone. Before relocating to India, Akshay Kumar had earned a black belt in Taekwondo which he put to use making a career in teaching students martial arts. Eventually, he made his home in Mumbai, where he began sharing his martial arts knowledge. Then, it was suggested to him by one of his pupils that he try his hand at modeling. Later producer Pramod Chakravarty approached him and offered him the starring part in his movie. 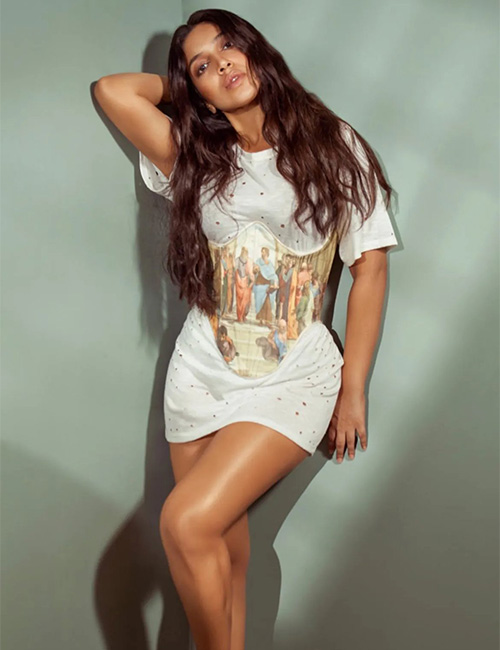 This might come off as a surprise, but Bhumi Pednekar worked in the Indian film industry for years before making her acting debut in Dum Laga Ke Haisha. She started by working as a casting director for roles in movies. She was then recognised for her acting skills, which she later put to the test through amazing bollywood movies.

Following your dreams might not be the easiest path to trot, but it gives you tons of satisfaction. Reading about the lives and struggles of these actors helps you realize that it’s never too late for anything. If you believe you are crafted for something else, you must take the chance and make it happen. So, which of these actors’ previous lives threw you by surprise? Let us know in the comments section!

The post 10 Bollywood Actors Who Left Their Regular Jobs To Pursue Acting appeared first on STYLECRAZE.