Okay, did you realize that we are already in the 6th month of the year? Time flies, and it’s hard to recall where we were these months! (Mom in the background says, “Phone pe beta, phone pe!”). The highlights can be family time, office Zoom meetings (not so memorable), and binge-watching your favorite shows and movies. Speaking of Indian shows and movies – they have come a long way from predictable desi versions of western films. Honestly, some are even better than anything we have ever seen. Like all the months spent watching good shows, June brings us an array of entertainment options. So if you have been waiting to watch something new and promising, we have the perfect list for you. Here are some new and awaited Indian web series and movies that will keep you hooked on the screen! Read on to know them all! 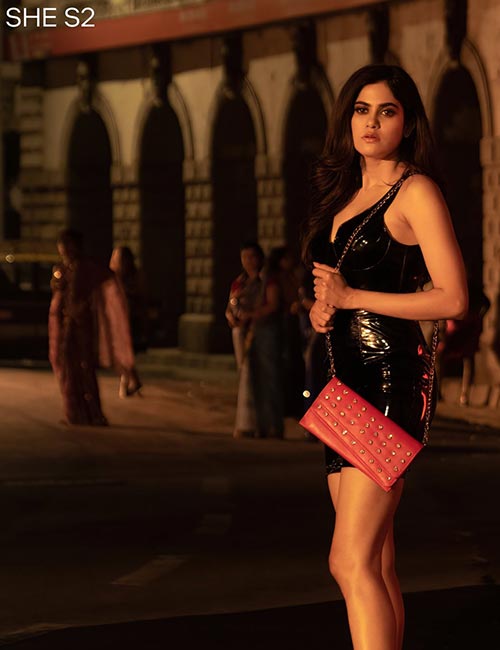 If you have a thing for thrillers, you will love this show. Written and created by filmmaker Imtiaz Ali, the first season is encircled around the female protagonist, Bhumika. She is a constable who goes as an undercover agent to nab a few criminals. The second season picks up where the first ended. It starts with Bhumika finding herself back in the alleys of Mumbai while fighting her way through desire and duty. This series will run shivers down your spine and is a perfect pick for lazy weekends. The release date is June 17th on Netflix, so who just got their weekend sorted? 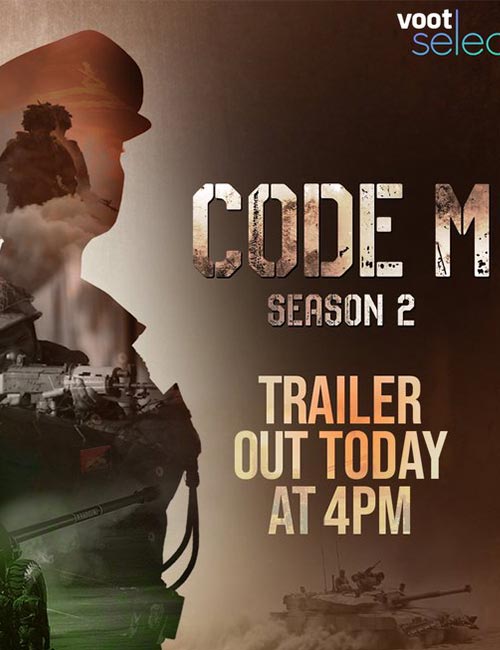 The first season of the thriller marked the debut of Jennifer Winget in OTT as an Army lawyer. She investigated an alleged encounter to discover some hidden truths. Her character as Major Monica Mehra returns in the second season, and the trailer keeps the viewers on the edge of their seats. If you are a person who digs suspense thrillers, this is the one to root for. The release date is June 9th on Voot, so the second weekend for June is probably sorted with this series. 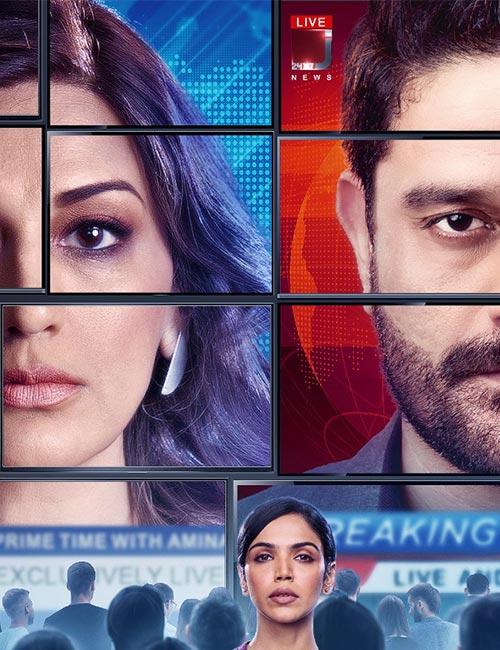 Actress Sonali Bendre is entering the OTT world through The Broken News series. It will be released in Hindi, Telugu, and Tamil. The plot revolves around journalists of leading channels and the ethics of news reporting. It depicts the rivalry between two popular Mumbai-based news channels. It reveals the lies, lives, and struggles of a dynamic group of journalists. It is based on the British show, Press. The series features Shriya Pilgaonkar and Jaideep Ahlawat alongside Sonali. The release date is June 10th and will be released on Zee5. 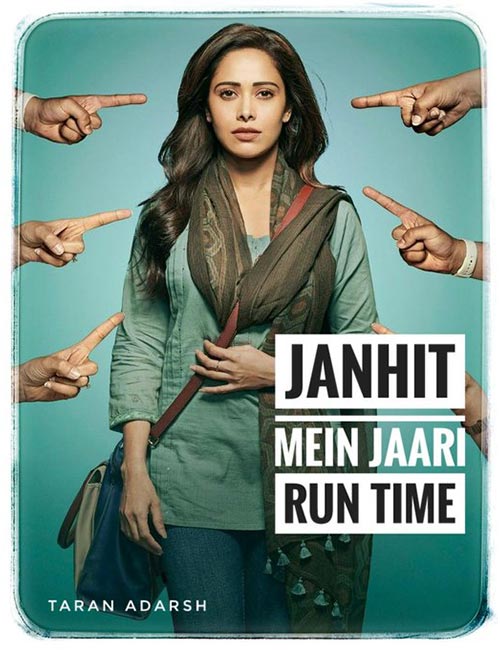 If you want to keep it light and happy, this movie is for you. It takes a comic route to express the lack of sexual awareness in commoners. It mainly encircles the story of a young girl who takes up the job of selling condoms to people in a small town in MP, India. You probably know what to expect if you are familiar with small towns! The story of her struggle and battle with family resistance and taboo is inspiring and entertaining. The story is written by Raaj Shandilyaa. He is the writer who directed Ayushmann Khurrana’s Dream Girl. The movie is going to hit the theaters on June 10th June. It’s the perfect movie to start your weekend with. 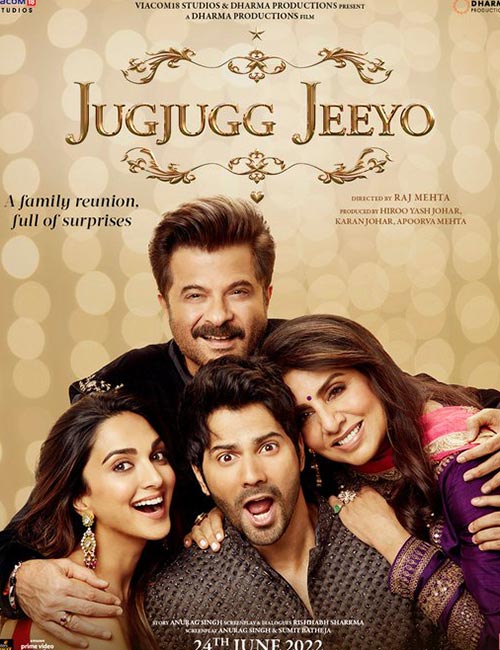 Dharma Productions never fails to amuse us with family entertainment, and the new Jugg Jugg Jeeyo is supposed to hit the theaters on June 24th. The cast includes Kiara Advani, Varun Dhawan, Anil Kapoor, and Neetu Kapoor. The film is loaded with family drama and fun. So if you were planning on spending a good family weekend, the movie theater would be the best place to be! 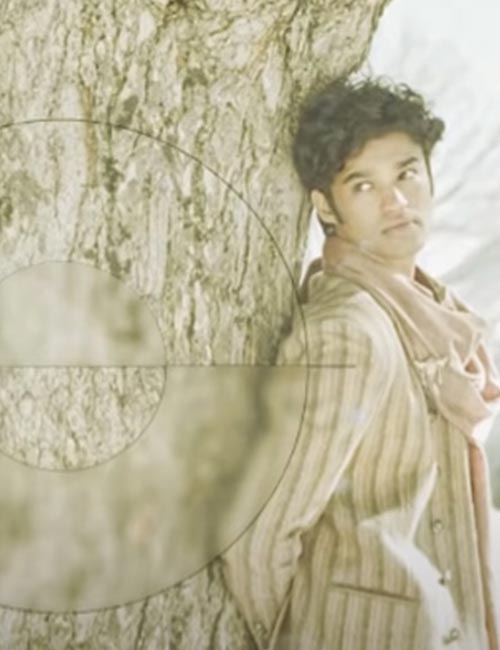 Produced by Karnesh Ssharma, this movie is all in suspense. All we know is that it is supposed to be released sometime in June, and by the looks of the posters, we already can’t wait to see it. The vague statement speaks about the protagonist and her fight to make a place in her mother’s heart. Qala is the second project of Tripti Dimri and Anvitaa Dutt after Bulbbul and will be joined by Babil Khan, the son of late actor Irrfan Khan. So now you know why we are so excited about this movie! The release date is yet to be shared, but it is expected to be released anytime late June.

So this was our list of new releases to plan your month with. Make sure you keep reminders on the release date to keep away from spoilers! So, is there a show on your to-watch list or a sequel you have been waiting for? Let us know in the comments section!