10 Former Miss Indias And Their Life After Winning The Crown

Ok, be honest when you answer this. Have you ever practiced your Miss India award-winning speech while in the shower? Well, if you have, you are not alone (and the secret stays between us)! The shampoo bottle/award has been in your hands while you imagined yourself getting crowned as Miss India. Even if your real profession is far from modeling and participating in pageants, what’s the harm in imagining good stuff, right? Did you ever wonder what you would do after you were crowned the title of Miss India? Of course, most of us want to live that moment forever, but there is obviously more to it than just that. Here are some of the most famous former Miss Indias and what they did with their career after winning the prestigious title. Read on! 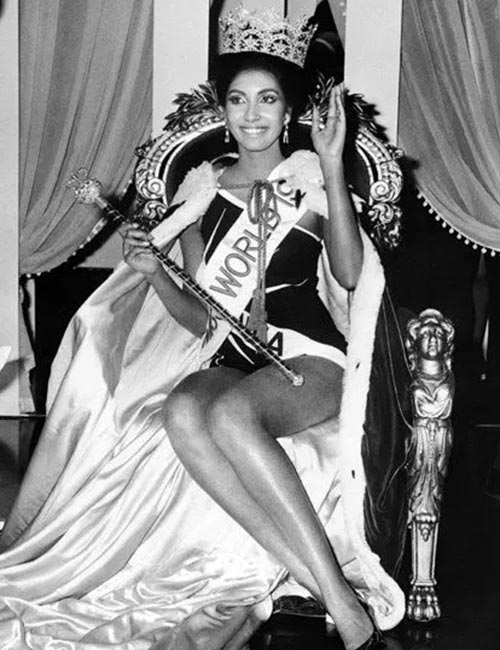 Reita Faria was the first Asian woman to win the title of Miss World and Miss India in 1966. She had a lot of offers for films on her hands, but she gave up her modeling and acting career to pursue her medical career. She is presently 77 years old and lives in Dublin with her husband, David Powell, an endocrinologist. 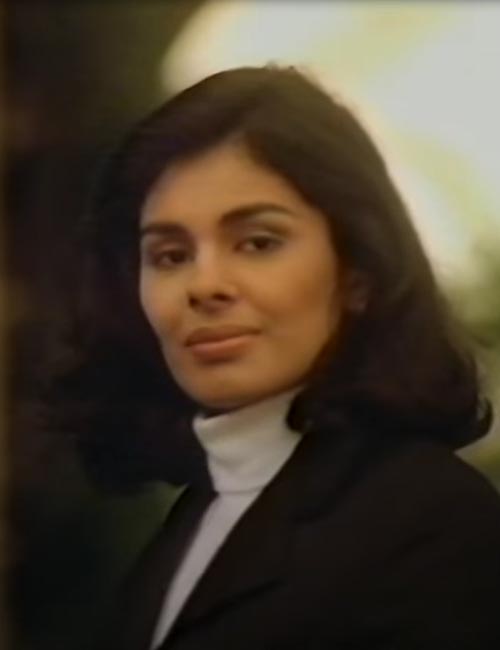 Pamela Singh, also known as Pamella Bordes, won the prestigious title of Miss India in 1982. Walking in the footsteps of Reita Faria, she also drifted away from Bollywood and went to pursue a career in photography and design. She took up photography in 1997 and moved to Europe, where she met her husband Henri Bordes and settled down. 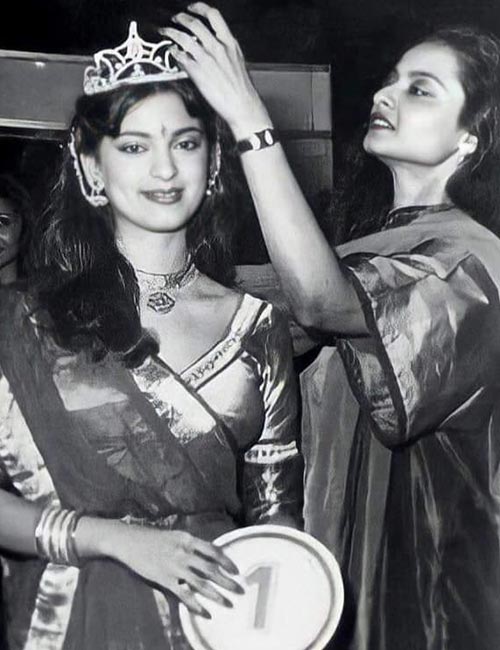 Juhi Chawla is still a household name, and in 1984 she won the title of Miss India and established an important place for herself in Bollywood. She has appeared in numerous blockbuster films and now co-owns an IPL team, Kolkata Knight Riders. 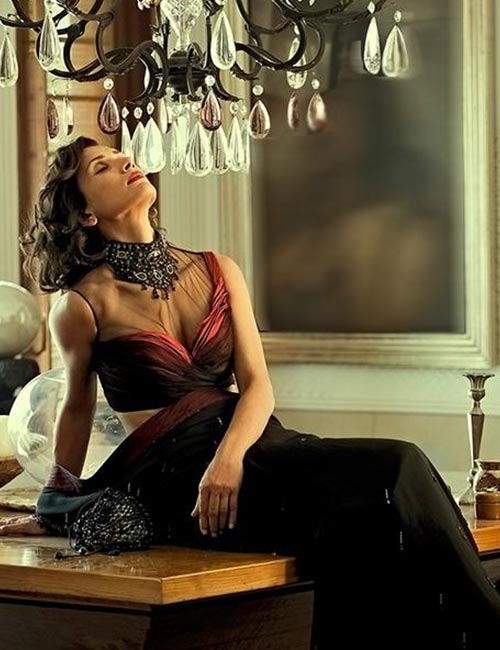 Mehr Jesia became a part of the first generation of supermodels and won the prestigious title of Miss India in 1986. She started her own modeling agency and retired from modeling at the peak of her career. She married Arjun Rampal and created a training school for models with him. 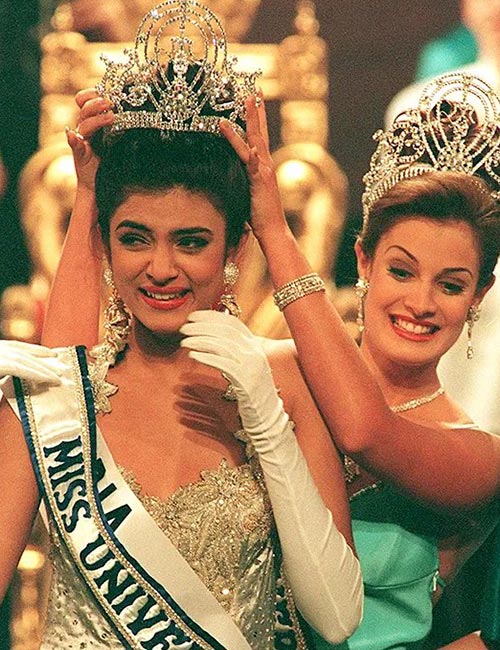 Sushmita Sen did not just stop at Miss India. But that was undoubtedly one of the most significant milestones for her career. She won the title of Miss India in 1994 when she was 18, and then she took to Bollywood with the greatest hits to break conventional societal norms. She has recently been on the news for her pictures with Lalit Modi. However, she knocked off all trolls coming her way with her wit. 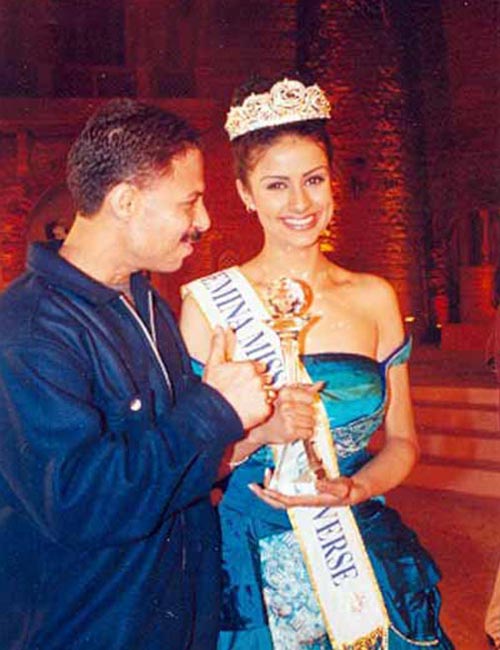 Gul Panag won the title of Miss India in 1999, and she followed Bollywood for an acting career. She also appeared in numerous brand endorsements. In addition, she is a half-marathon runner, a social activist, a certified pilot, and an avid biker. She also made her career political when she contested the general elections in 2014. 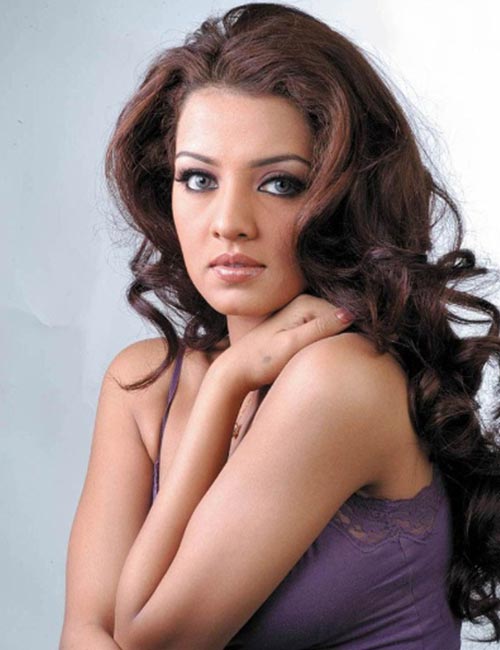 Celina Jaitly won the Miss India title  in 2001 and started her acting career in Bollywood. She starred in various movies and married Peter Haag, an Austrian hotelier and entrepreneur. She travels internationally for her endorsement and film work between Singapore, Dubai, and Austria. She is also an Equality Champion activist in the UN. 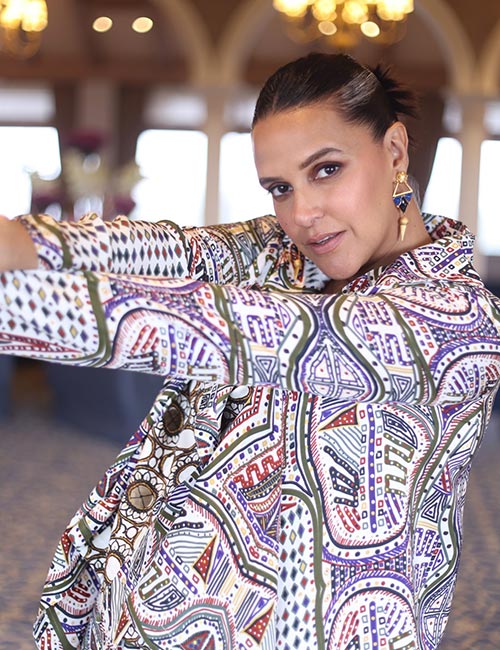 Neha Dhupia won the prestigious title of Femina Miss India 2002. She was also among the 10 finalists for the Miss Universe pageant. She then began to appear in advertisement campaigns and music videos. She took to Bollywood for acting in 2003 and has been a part of MTV Roadies since season 14. She has 2 kids with her husband, Angad Bedi. 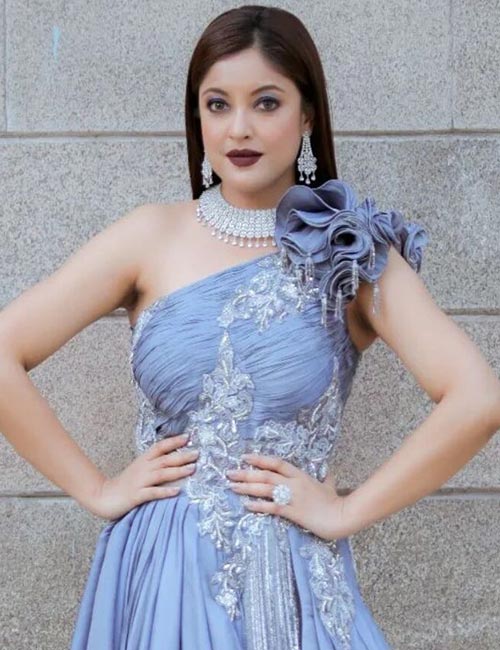 Tanushree Dutta’s career began after winning the Femina Miss India title in 2004. She worked on many Hindi, Telugu, and Tamil films from 2005 to 2010. Presently she is enjoying her life in the US, and she frequently shares snippets of her favorite moments on her social media. 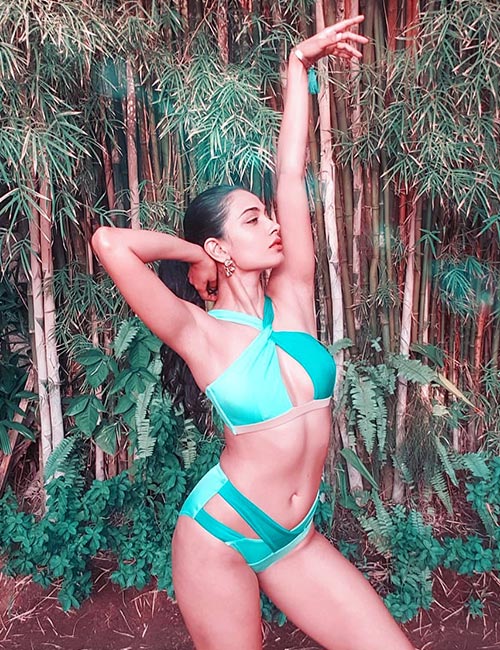 Before Sarah Jane Dias was crowned Femina Miss India in 2007 title, she won a talent hunt show hosted by Channel V. She had also taken up acting as a passing career and appeared in numerous Telugu, Tamil, and Hindi films. Presently she hosts her own podcast called The Sarah Jane Show.

Looking beautiful and dressing well might feel like the dream job for everyone. However, it is not as easy as it seems. Just living one day as  these divas do will tell you how disciplined and motivated these supermodels are. Nothing can be left behind from their strict diet to work out to fit the ideal body standards. They also have to religiously follow skin care routines to make sure their skin appears flawless round the clock. So, who among these former Miss India is your favorite inspiration? Let us know in the comments section!

The post 10 Former Miss Indias And Their Life After Winning The Crown appeared first on STYLECRAZE.