10 Things That Happen When You Sit Down All Day

Did you know that most of us spend over 6 hours of a day sitting on a chair? Well, that’s the modern-day lifestyle! And even when we are thankful to be seated in an AC room on a relaxed chair, it is not really a blessing if you consider the dangers it brings with itself. Sitting idle for the longer half of your day has many short- and long-term impacts on our health, and some are even irreversible. Read on to know all the harmful effects of sitting idle for long hours and how it impacts your life. 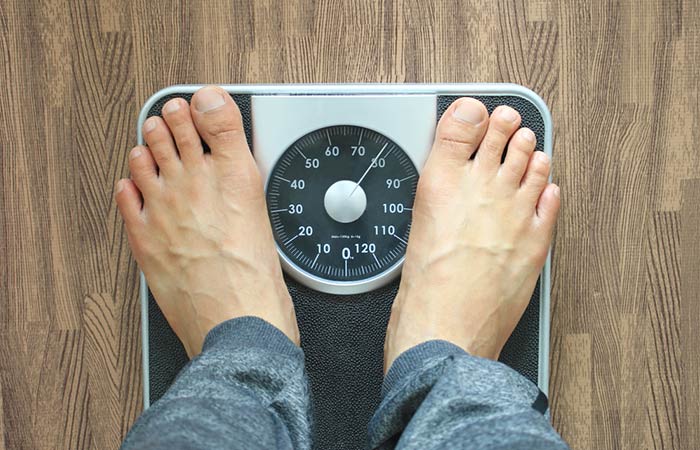 Well, you might have guessed this one. The more you sit inactively, the more you gain weight; the more weight you gain, the less energy you have to move about. So it’s a vicious cycle. When you exercise, your muscles secrete substances like lipoprotein lipase, an enzyme that aids in the digestion of fats and carbohydrates (1). On the contrary, these chemicals are less likely to be released when people spend most of their waking hours sitting. So your chances of developing metabolic syndrome are much higher than usual (2). People who spend most of their time sitting also accumulate fat in the middle part of their body, making it very hard to lose even through vigorous exercise. 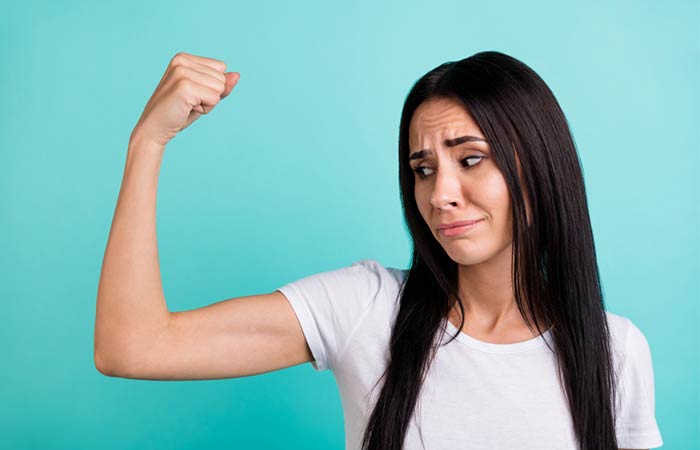 You’ll lose them if you don’t put them to use. Not using your muscular thigh and buttock muscles throughout the day will ultimately make your muscles and glutes lose their elasticity. Muscular atrophy, or the gradual wasting away of muscle tissue, results from this (3). This is more harmful than it looks. Once your core muscles are weakened, you are more vulnerable to accidents like falling down.

Your hips & back will feel the effects of too much sitting, just like your thighs and buttocks. Hip flexors shorten from sitting for long hours can be hazardous for your back if you ignore your posture and don’t utilize an ergonomic chair (4). In addition, the discs in the spine can be compressed by sitting incorrectly, leading to early degeneration and the accompanying chronic discomfort (5). 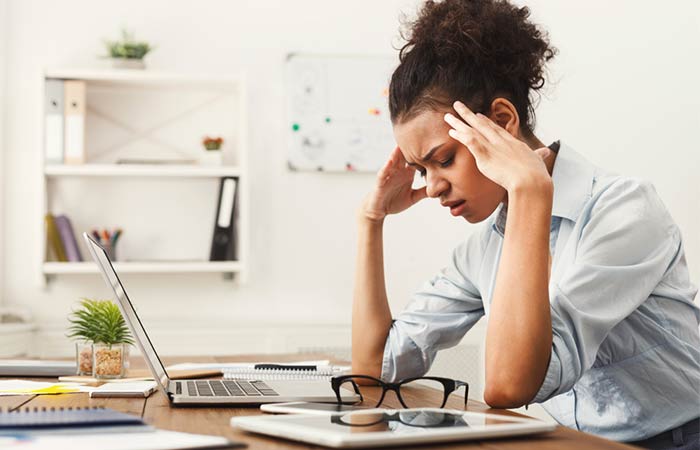 The mental repercussions of sitting are even less acknowledged than the physical ones. People who sit for long periods are more likely to develop depression and anxiety (6). The possible explanation is that the mental health advantages of exercising are diminished when one spends most of their waking hours sedentary. Maintaining an exercise routine might help reduce depression and stress if that’s the case. 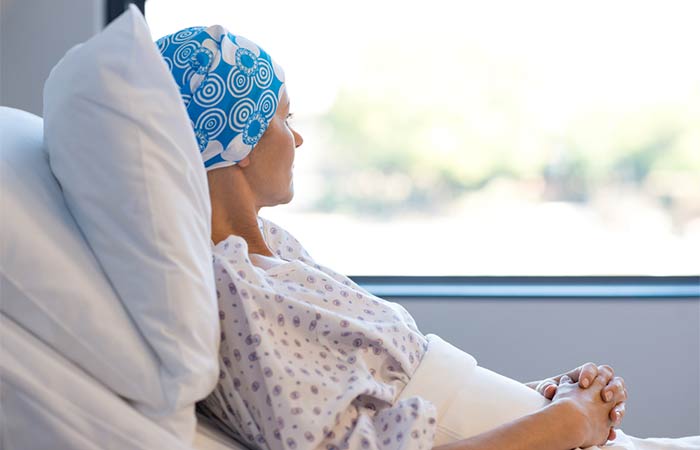 New research suggests that sitting for lengthy periods raises the risk of several malignancies, including those of the lung, uterus, and colon (7). Even though scientists have not been able to put the finger on why it happens, it has been seen by far that most patients had spent most of their time inactively. 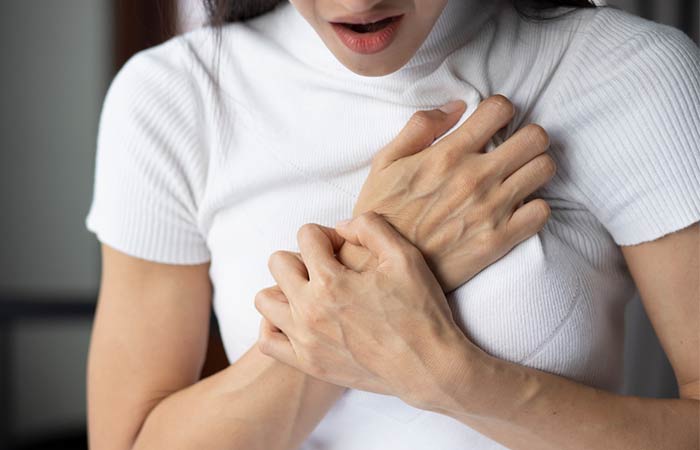 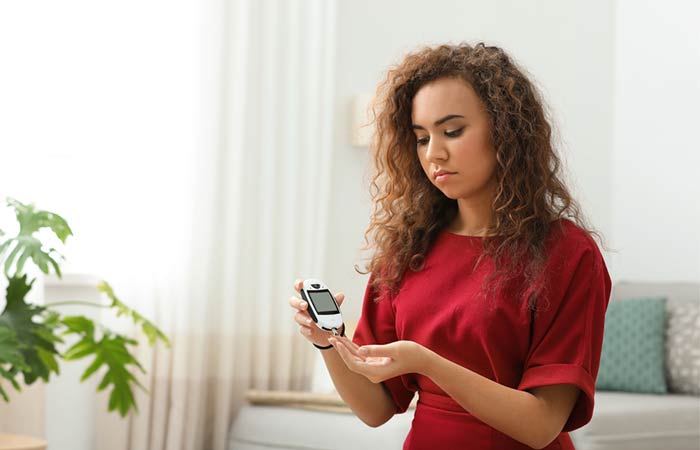 The chance of developing diabetes is raised by 112% in people who sit for long periods (11). Furthermore, a precursor to diabetes, insulin resistance was found to rise after only five days of bed rest in one study (12). 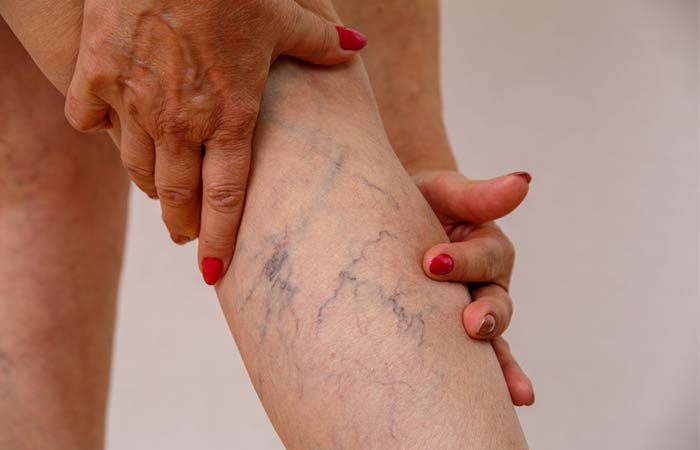 Blood might collect in the veins of your legs if you sit for too long (13). Varicose veins and spider veins, a milder variation of the former, are possible outcomes of this condition. These enlarged veins are usually harmless but might be cosmetically undesirable. Sometimes they might be the start of something far worse, like a blood clot. 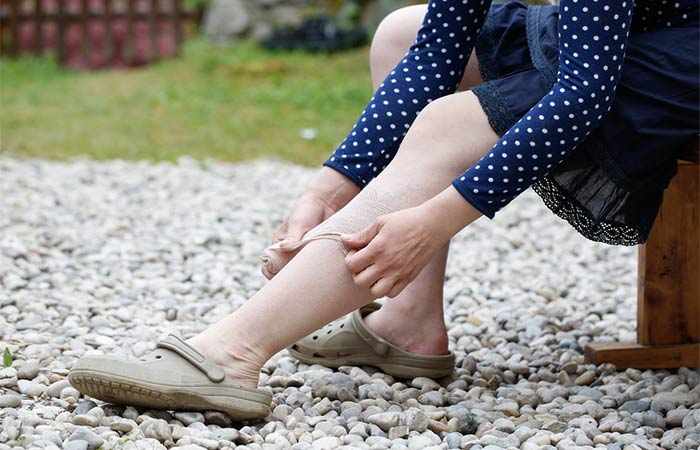 Deep Vein Thrombosis or DVT occurs most frequently in the legs and results from a blood clot. A pulmonary embolism is caused when a piece of this clot comes off and blocks blood flow to an organ like the lungs. This critical medical situation might end in death or serious consequences. DVT can be caused by prolonged sitting and a long car drive (14). 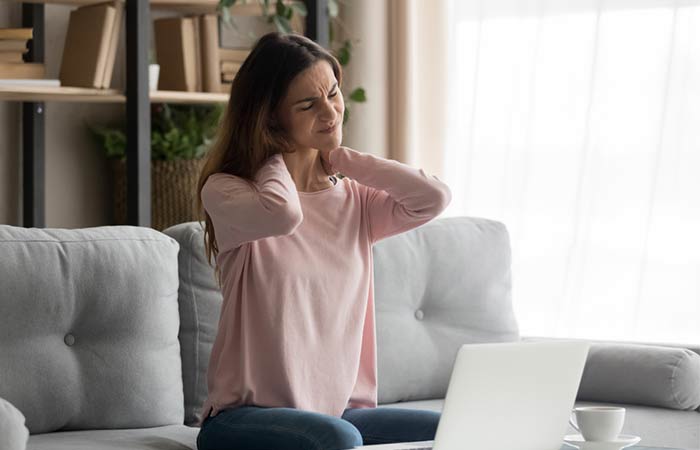 Prolonged sitting is as bad for your neck and shoulder muscles as it is for your knees and lower back. This is particularly true if you spend much time slumped over a computer screen. So make sure you maintain your posture and arrange for an ergonomic chair if you are seated for long hours.

Sitting for long hours is never a good thing. However, most of our lifestyle makes us sit idle and work on a bright screen, which takes a toll on our health. Taking short breaks and maintaining your posture will ensure you don’t catch any of these ailments. Take care!

The post 10 Things That Happen When You Sit Down All Day appeared first on STYLECRAZE.