Do you remember the day when your first pay cheque arrived? It was probably the best day of your life and the proudest moment when you could finally reap the fruits of your toil. However, it is not just you and me who will forever remember the day; even the most prominent celebrities celebrate their first salaries. One would think that celebs are born with a silver spoon in their mouth and already have producers and directors waiting for them to sign work with. However, not all stars were born in the present era of nepotism, and some had to climb every step of the ladder of success. So all the luxuries that they now have are well deserved. Here in this article, we have made a list of some world-famous actresses who are worth crores but started with a salary you would hardly believe. Read on to know them all. 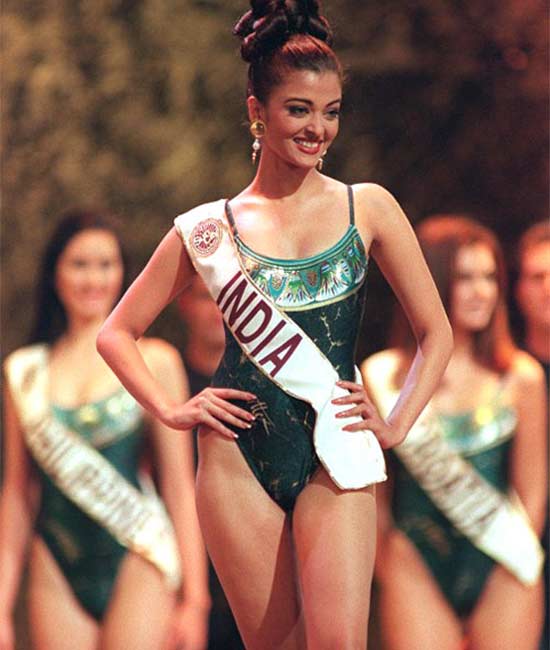 Aishwarya Rai Bachchan needs no introduction. Her name is etched in our hearts, and she is a global sensation. From winning Miss World in 1994 to giving us back-to-back blockbuster films, Aishwarya is one of the most successful actresses the film industry has ever produced. But it was not always like this, especially when she stepped into her career as a model. She had modeled for her first assignment in a catalog alongside Tejaswini Kolhapure, Sonali Bendre, and others about 30 years back and was paid 1500 for the project. Yes, you read that right! She looked unrecognizable in her ethnic ensemble.

Deepika Padukone is undeniably one of the most talented actresses in Bollywood. She is followed as a style icon and never fails to leave us awestruck with her fashion statements. She is the first Indian to be a jury member at the 75th Cannes Film Festival. Her net worth is around Rs. 314 crores, but it was not always like this, especially when she began her career. When she tried her luck in modeling, she was paid Rs 2000 for her first modeling gig. Isn’t it an incredible journey to take? 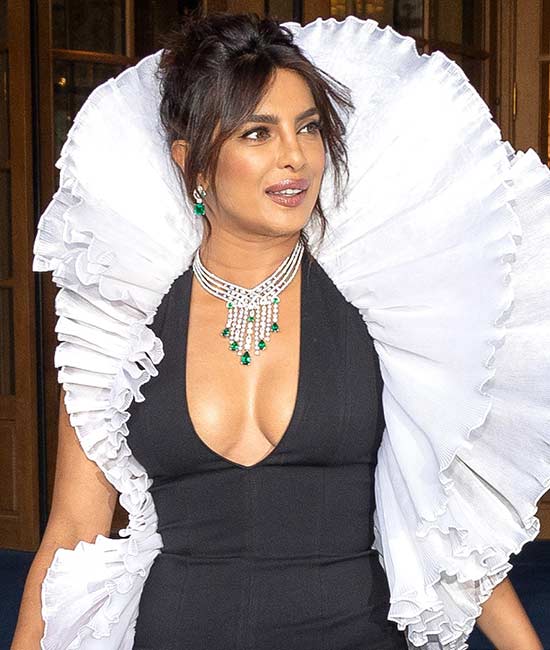 Priyanka has proved her mettle as a singer, philanthropist, actor, and model. She is indeed a powerhouse of talent. The Desi Girl never failed to keep us awestruck with her grace. She has always stayed true to her commitments and earned a name in both Hollywood and Bollywood. Even though Priyanka is a global icon now, her career started with Rs. 5000 for her first modeling project. However, her first salary was exceptional to her, and she never spent it. Isn’t that just touching? Do you remember how you spent your first salary? 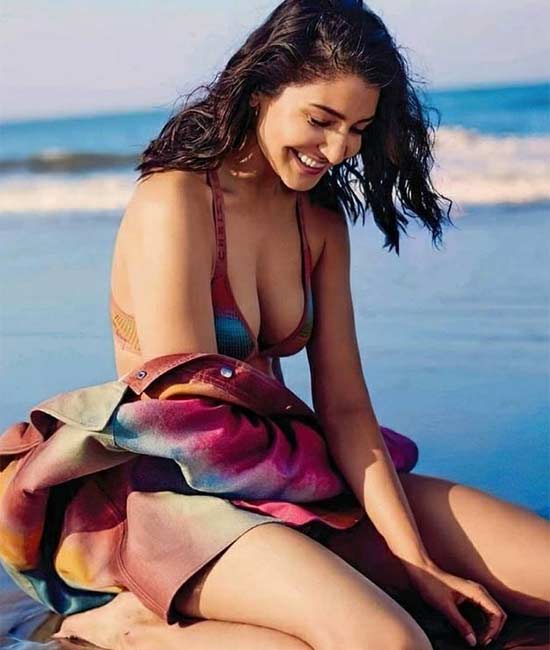 Anushka Sharma worked on YRF’s Rab Ne Bana Di Jodi opposite Shah Rukh Khan and was immediately recognized for her exceptional acting skills, elegance, and outspoken personality. She works hard to maintain her image in Bollywood, and tying knots with Virat Kohli only made her fanbase larger. Anushka has inspired her fans with her acting in Ae Dil Hai Mushkil, Zero, and Jab Harry Met Sejal. Anushka’s net worth is Rs 255 crores, but as she started her modeling career, she got paid only Rs 4000 for her work. Way to go, girl! 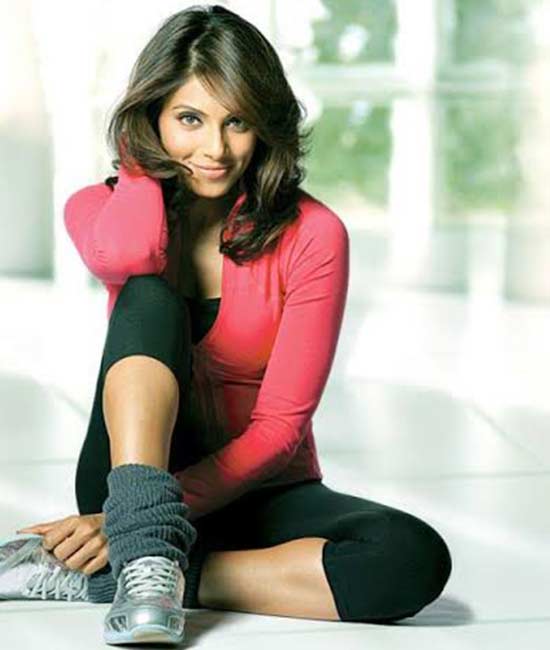 Bipasha Basu debuted in Bollywood in Abbas-Mustan’s thriller movie Ajnabee. She even won the Best Debut Award for her acting. Then, she rose to fame with her film Raaz and was nominated for Best Actress at the Filmfare awards. There has been no looking back for her since then. She has starred in various Bollywood films like Bachna Ae Haseeno, Alone, Aa Dekhen Zara, Race 2, and Raaz 3. Her journey is inspirational, and she has a net worth of 113 crores. But you will be surprised to know that she was paid about Rs. 1000 to 1500 per assignment at the beginning of her career. However, she has worked hard to build a name for herself in the competitive world of fame.

Every celebrity we are so fond of has burnt the midnight oil to deserve their present lavish lifestyle. It may seem like they have the best job in the world, but they have had their fair share of struggles. Be it acting or modeling, each profession has its highs and lows, and these celebrities have started from the very bottom of the ladder and reached the top with their skills and talents. So, which of these actresses is your biggest inspiration? Let us know in the comments section!

The post 5 B-Town Actresses And How Many Digits They Got On Their First Pay Cheque appeared first on STYLECRAZE.