Each thing we possess has undergone years of modulation and improvement, and it’s safe to say that we are enjoying the product of all the efforts put into the transformation. Take clothing, for example; even though we take refuge in bodysuits to conceal the unwanted flab under a bodycon dress, they are way more comfortable than the corsets worn a century ago. Here are some of the standard products women use daily and how they looked a century ago. Read on to know them all! 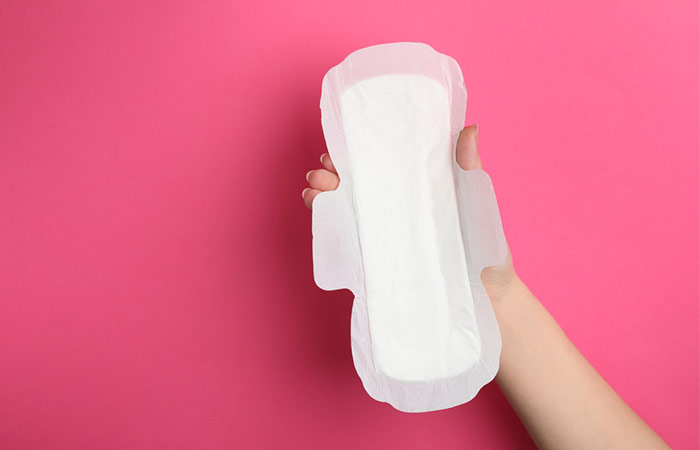 Disposable pads have come a long way from their humble beginnings when they mainly were a cotton rectangular cloth with an absorbent lining. The front and rear ends were made longer so they could be threaded through loops on a specialized girdle and belt worn under clothing. There were many forward and backward slippages on the pads, which was really inconvenient. Thankfully we now have multiple options like tampons and menstrual cups to keep it leakproof and odor free. 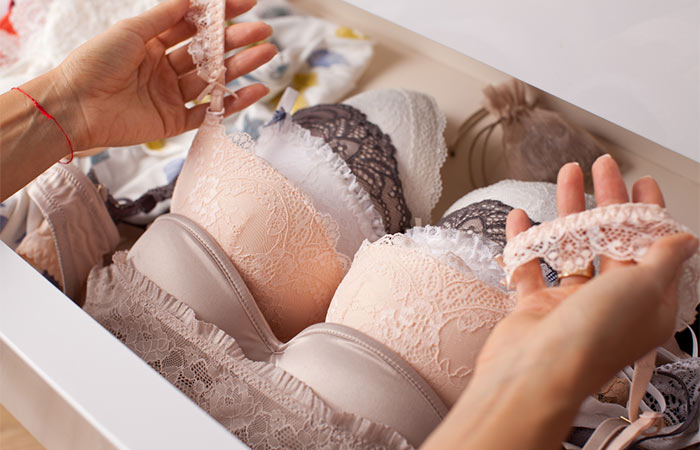 Researchers uncovered the forerunner to contemporary bras, dating back some 600 years, in an Austrian castle. There have been many different iterations of bras over the years, and numerous old drawings depict various methods of breast support. One such image shows a cloth band tied across the chest and fastened with buttons. The “breast supporter,” a kind of corset created by New Yorker Marie Tuce. Metal and cardboard formed a bra that pressed on the body just below the bust. The base was wrapped in silk or another fabric, and it extended over the plate to create a compartment for each breast that curled around the body and finished around the armpits. So who wants to thank the evolution of bras? 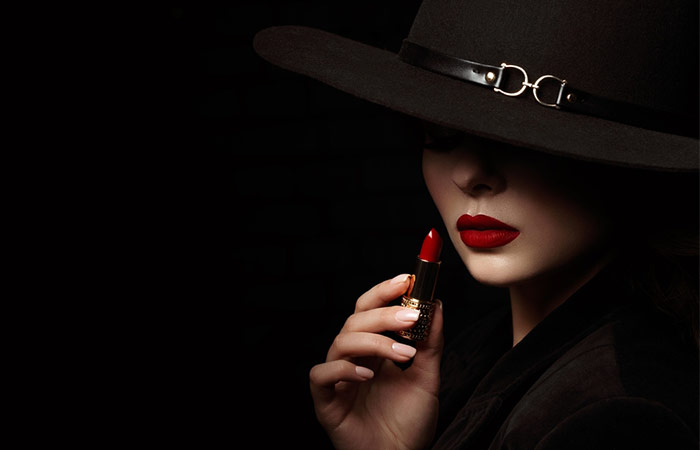 Sumerian and Indus Valley civilization created the first lipstick some 5,000 years ago. Gemstones were pulverized and applied to the cheekbones, upper lip, and lower eyelids. In ancient Egypt, higher-class women like Cleopatra would use crushed bugs as a lip color. Aren’t we glad safe chemicals took them over? 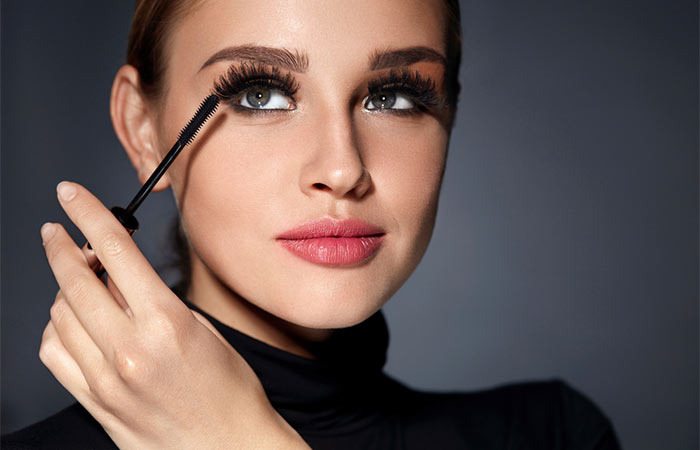 When it comes to eye makeup, it’s always the Ancient Egyptians. No wonder the mummy caskets have the most beautiful cat eyeliners! They are also credited for creating the first mascara. A material known as kohl was applied to the eyelids, eyebrows, and eyelashes of both men and women to fight off evil spirits. Saliva, galena, malachite, charcoal, and soot were all used to create the material. 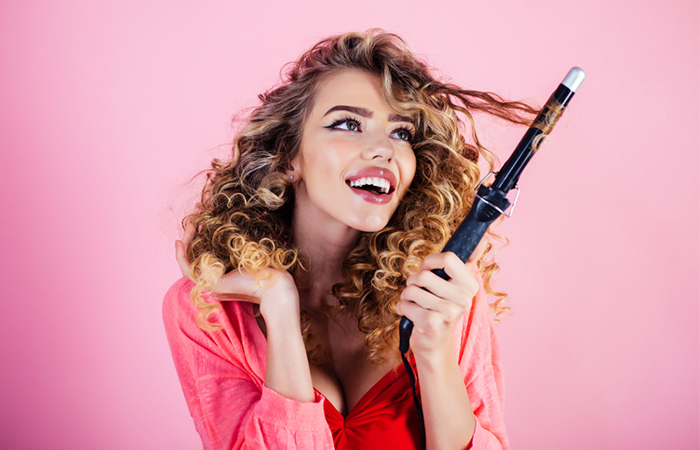 The modern hair curlers that you use actually have ancestors from 1575 BCE. The ancient Egyptians would curl their hair using bronze rods heated over a fire. Solomon Harper created the first electrically heated hairstyle rollers in the 1930s, but they didn’t start to gain widespread use until the 1960s. So now you know whom to thank for your gorgeous bouncy curls!

The Minoan civilization of early Crete is credited with being the earliest known users of a corset. Changes have been made to this item since, but we doubt there can be anything more uncomfortable than the corset! It was formerly used by men to conceal their body fat, and later it became an essential piece of clothing for women to stay restricted in unnatural body size.

Heels might be your best friend, but it is not something that was recently invented. Footwear with a raised platform was worn widely in Ancient Egypt. Originally, these were thick-soled sandals worn by the higher class men to show off their superior standing. The Persian cavalry also distinguished itself with the use of high heels. The rider’s feet would remain securely in the stirrups because of the boots’ heeled design. Later it was worn by women to add to their height and looks. 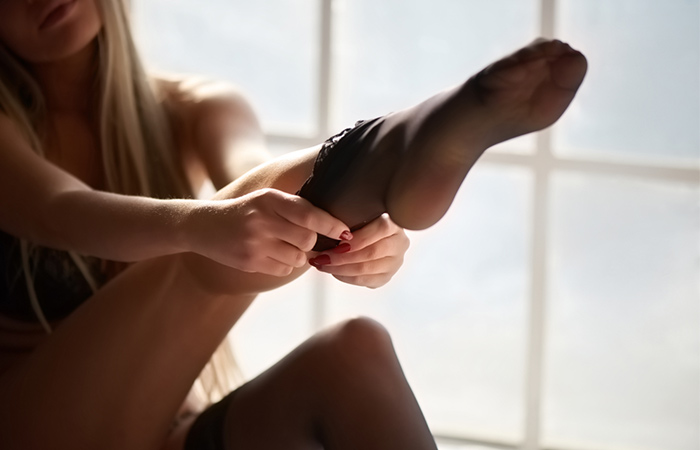 We love stockings, especially how you can get away without waxing the whole winter months! Though now stockings are worn mainly by women, in the 12th century, they were shared by both men and women and were known as hose. It was created with sewn or woven fabric before the sixteenth century, and as we can guess, it was not as comfortable as the ones we have now!

So, now that you know how different these everyday products were a few years back, you will surely appreciate them more now! And who knows, maybe they will modify even further in the next few years and suit the future generation perfectly. So, which among these products surprised you the most? Let us know in the comments section!

The post 8 Female Products Have Transformed Miraculously Over Time appeared first on STYLECRAZE.