The thing we adore about the South Indian film industry is that the female leads walk shoulder to shoulder with their male counterparts. While actors like Prabhas, Ram Charan, and Devarakonda are very popular among the youth, the actresses have not been left far behind. The film industry has given us the most gorgeous divas who have won our hearts on several occasions. While they are the complete package of talent, charisma, and beauty, they also impress the fashion police and set trends with each film. If you want to know how much these female stars are paid for their acting and dance sequences, we are here with the answers. So brace yourselves, for now, you will know what their talent is worth. 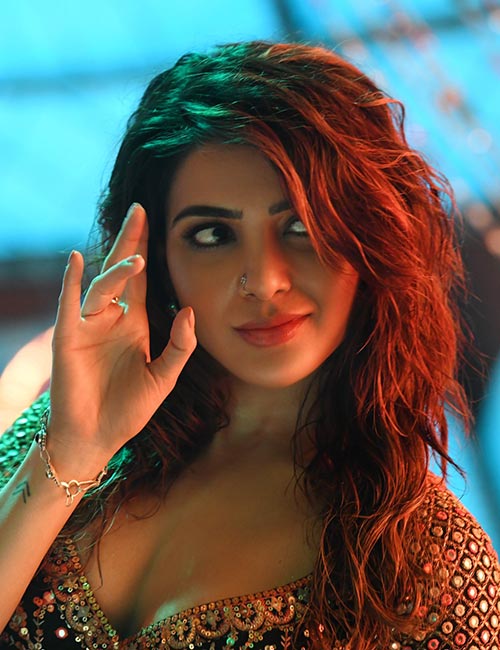 Even if you don’t follow South Indian films, you will still know her for her groundbreaking performance in the song, Oo Antava from the movie Pushpa: The Rise. Now for the part you had been waiting for, she charged Rs 5 crore for her performance in the song. Samantha is among the youngest actresses in Tollywood, and after her debut Telugu film, Ye Maaya Chesave, she never had to look back in her career. She has also delivered the best of her skills in movies like Majili, Their, Jaanu, Mahanati, Mersal, Kaththi, and Rangathalam. She usually charges 3 to 8 crores per film. 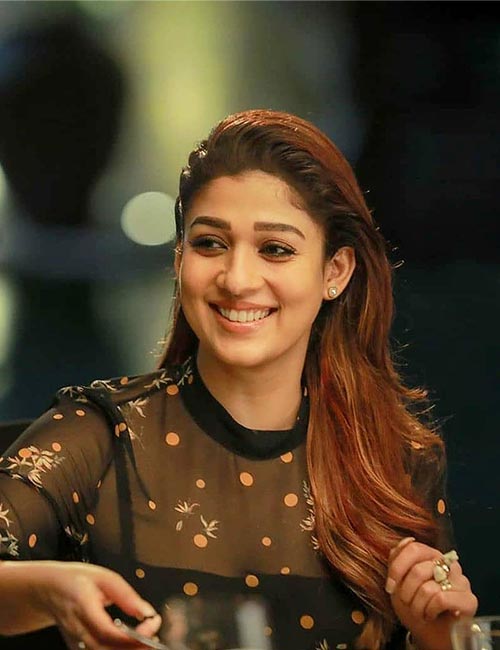 Nayanthara is popularly known as the ‘Lady superstar of the South Indian cinema.’ She debuted in the movie Manassinakkare, which brought her massive success at the box office. Nayanthara has acted in over 75 films and worked in Malayalam, Tamil, and Telugu movies. She was also the only South Indian actress who made it to the list of Forbes India Celebrity 100 in the year 2018. She charges from 2 to 7 crores for all her films. 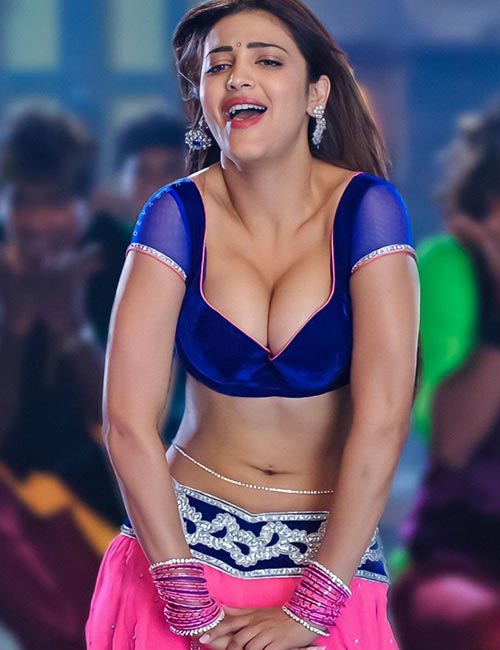 Shruti Haasan has acquired an enormous fan base for her acting skills and fashion sense. She followed in her father’s footsteps, Kamal Haasan, and emerged with prowess in both the Hindi and South Indian film industries. She made her Bollywood debut with the film Luck and has given us entertainment-packed movies like Behen Hogi Teri, Dil Toh Baccha Hai Ji, and Gabbar Is Back. She has also stepped into Telugu and Tamil films and has given back-to-back super hits like Vedalam, Balupu, and Srimanthudu. The actress charges a heavy sum of Rs. 1 to 2.5 crores for signing in films. 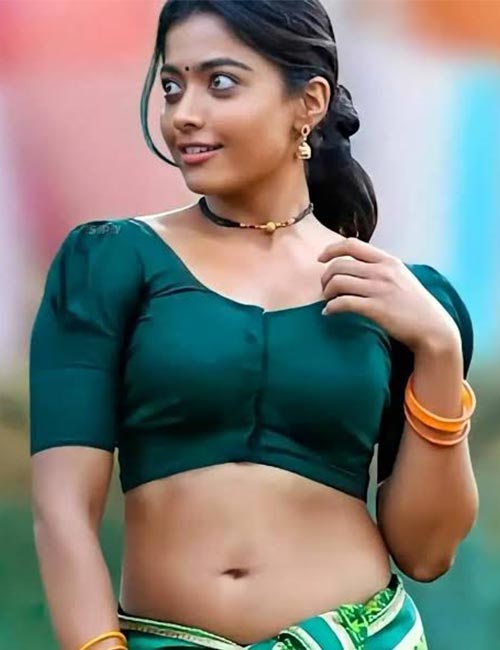 Rashmika Mandanna is often known as the ‘national crush’. She holds a huge fan base across India, and the craze is felt on her birthday, the 5th of April, which is celebrated as the national crush day. She has contributed to Kannada and Telugu cinemas, and her movies like Geetha Govindam, Kirik Party, Yajamana, Anjani Putra, Sarileru Neekevvaru Pogaru, and Bheeshma were among the favorites among people. She charges about 2 to 2.5 crores for signing in movies. 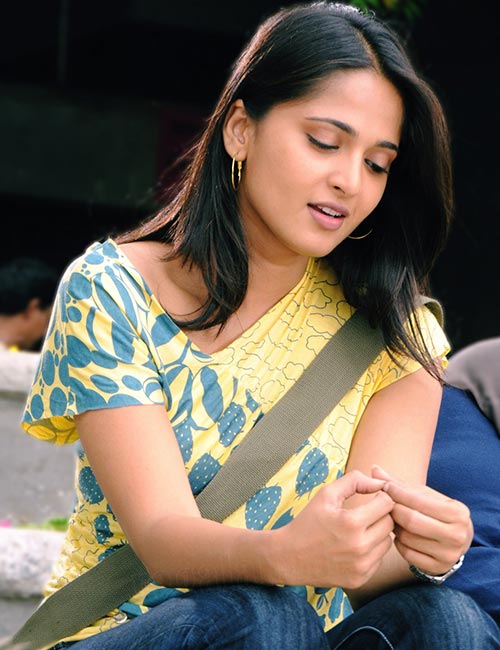 Anushka Shetty is one of the most well-known South Indian actresses. She has won innumerable awards, including the Filmfare for her acting since 2005. She is famous globally for her role as Devsena in the movie Bahubali. She charges 6 crores per film. 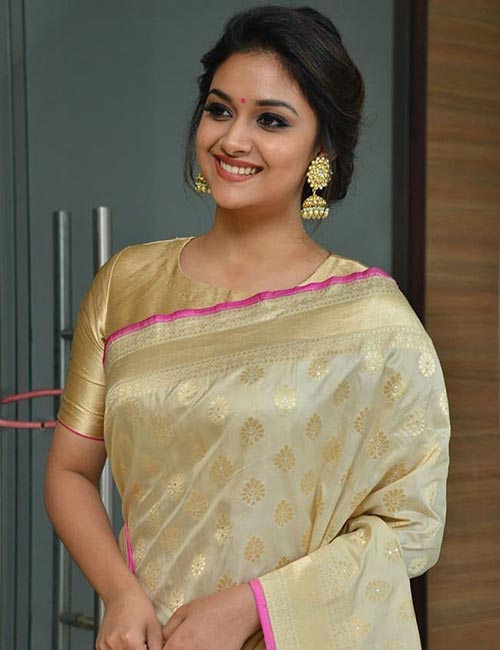 Keerthy Suresh began her career as a child actress early in the 2000s and was seen in films and ads. She got back to acting with the movie Geethanjali, and after that, she worked in films back to back. Keerthy has actively played roles in Malayali, Tamil, and Telugu movies. Some of her superhits include Good Luck Sakhi, Sarkaru Vaari Paata and Saani Kaayidham. She charges from 1 to 3 crores for her films. 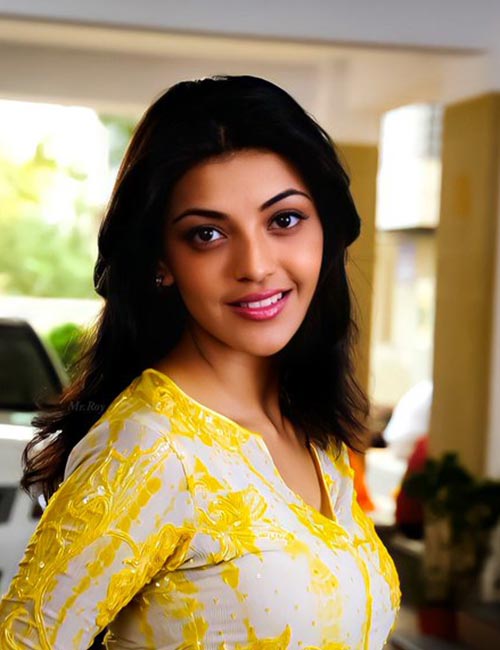 Kajal Aggarwal made her acting debut with the Hindi film Kyu in 2004. Her 2009 film Magadheera was a turning point in her life. She charges from 1.5 to 4 crores for signing in movies. 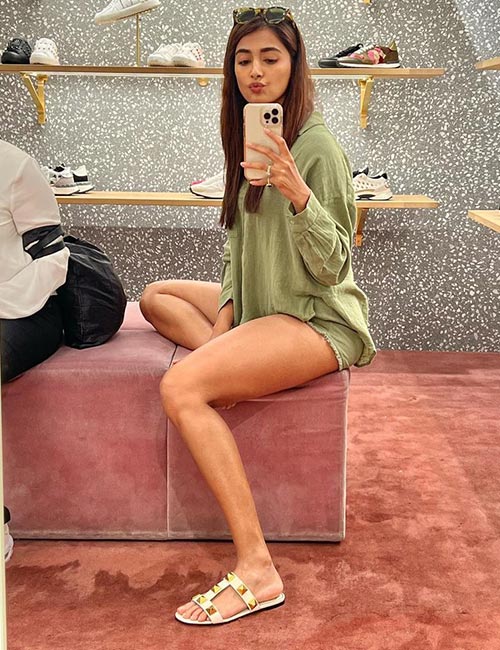 Pooja Hegde is one of the most sought-after actresses in the Southern film industry. She was the second runner-up at the Miss Universe India 2010 pageant. Pooja debuted in her first Tamil film in 2012, Mugamoodi, and her first Telugu movie Oka Laila Kosam. She also debuted in her first Hindi film Mohenjo Daro in 2016. She charges from 2 to 4 crores for signing in movies. 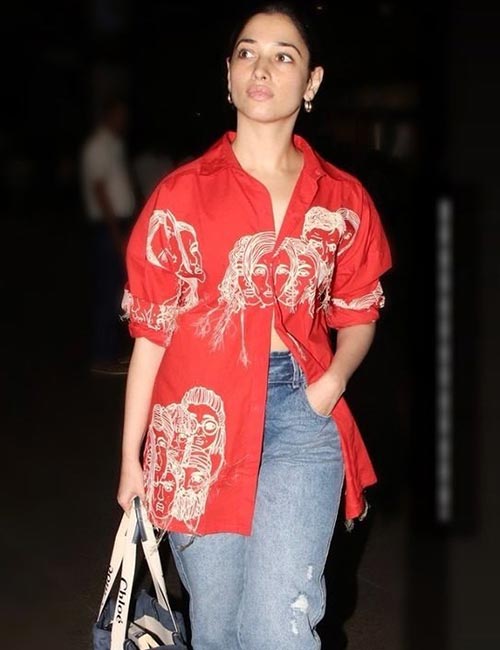 Tamannaah Bhatia is famous for her roles in Tamil and Telugu films. In 2005, she worked in the movie Chand Sa Roshan Chehra. The same year she worked on Sri and Kedi. Tamannaah charges between 1.5 and 3 crores for every show or film.

Looking at these considerable pay cheque amounts may make you want to take a break from your career and choose acting; however, it is not a cakewalk. Like every other profession, being an actress comes with its set of vices, and these actresses have proven with their skills and talent that they are worth every penny they charge. So which of these actresses are you the biggest fan of? Let us know in the comments section!

The post 9 Highest-Paid South Indian Actresses And The Fees Charged By Them appeared first on STYLECRAZE.