9 Popular Bollywood Celebs Who Started Their Career As Background Dancers

Becoming a Bollywood star is a dream come true. It shows how hard work and honing your talents ultimately get you where you want to be. While recently, the word nepotism got attached to Bollywood, some popular actors have shared their stories about their actual struggles that restored our faith in the industry. While we know some lucky kids start their careers by signing in promising movies, here are some famous actors who began their careers by being backdrop dancers. Read on to know them all. 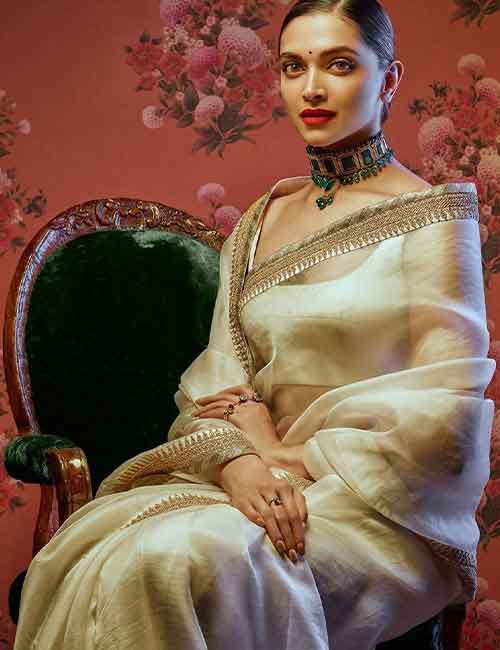 We know how difficult it is for you to swallow this fact, but it’s true! Before Deepika became a Bollywood superstar, she enjoyed a thriving career as a runway model. She featured in a Kingfisher calendar as well. But, in early 2006, composer and singer Himesh Reshammiya launched his debut song Aap Kaa Surroor and cast Deepika as the lead performer in his music video, Naam Hai Tera. Since then, her doors for Bollywood have remained open, and she never had to look back. 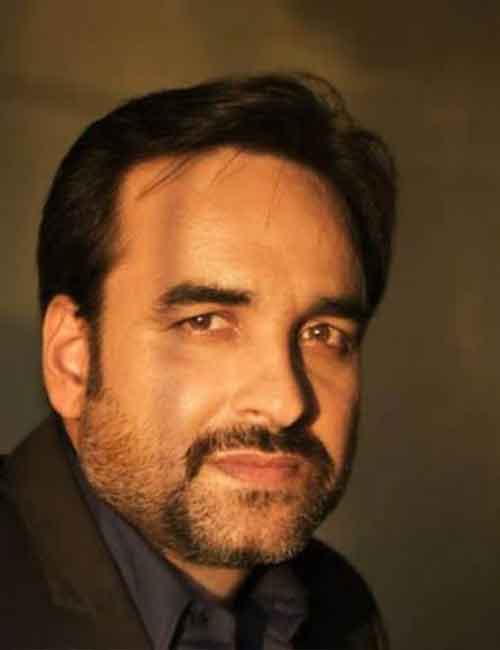 Pankaj Tripathi’s acting skills have made him a sensation in both OTT and Bollywood industry. And, of course, now that you have seen him at the peak of his acting career, it’s hard to picture him as a background dancer. However, his dancing skills were on full display in Omkara’s Namak song video. If you didn’t notice him then, now is the time to rewatch the video. 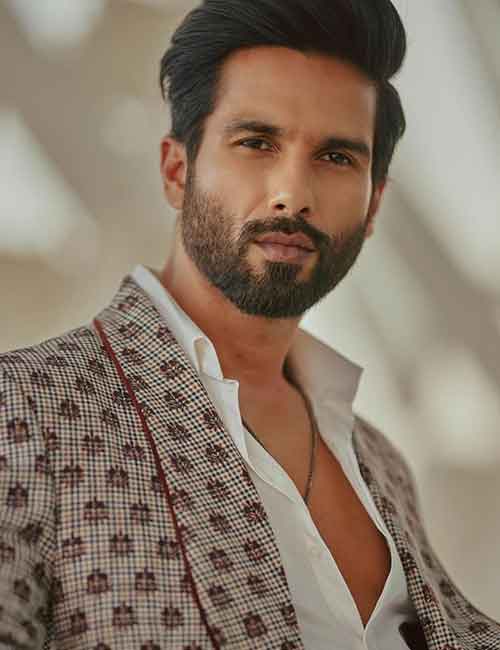 Shahid Kapoor has always been famous for his dancing skills, from a very young age. He studied at Shiamak Davar’s dancing school, a leading choreographer in the Bollywood film industry. He even performed as a background dancer in popular songs like Le Gayi (1997) in Dil To Pagal Hai and Kahin Aag Lage (1999) from Taal. He is now one of the most popular actors in Bollywood, and his dance sequences are never dull because of his exceptional skills. 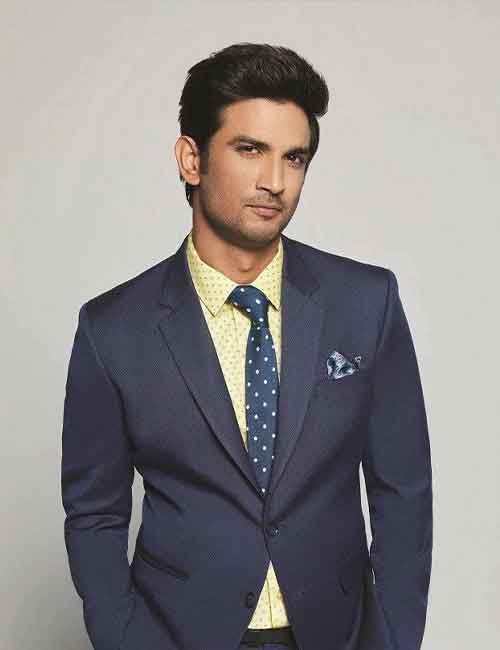 The late Sushant Singh Rajput also studied dancing under Shiamak Davar. Since then, he has danced in the backdrop for the IIFA awards, the title tune for Dhoom 2, and even in Aishwarya Rai Bachchan’s performance at the 2006 Commonwealth Games in Melbourne. He was later absorbed into daily soaps and debuted in the movie Kai Po Che in 2013. 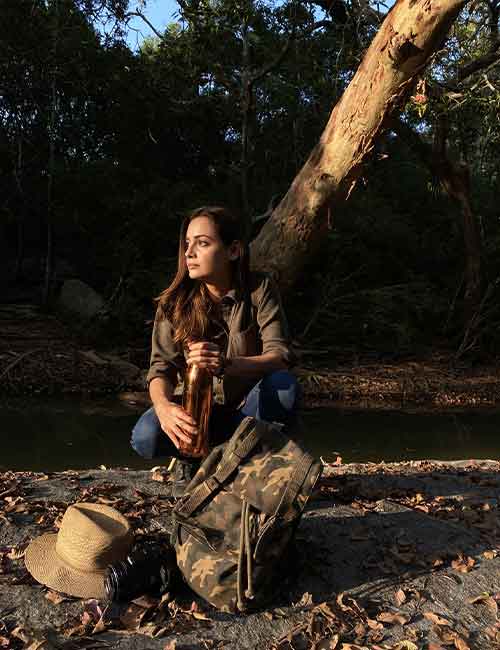 Dia Mirza has been an unforgettable face after her debut in the film Rehnaa Hai Terre Dil Mein. However, she started her career as a background dancer for Tamil movies. She performed the dance number Jumbalakka in the Tamil film En Swasa Kaatre. 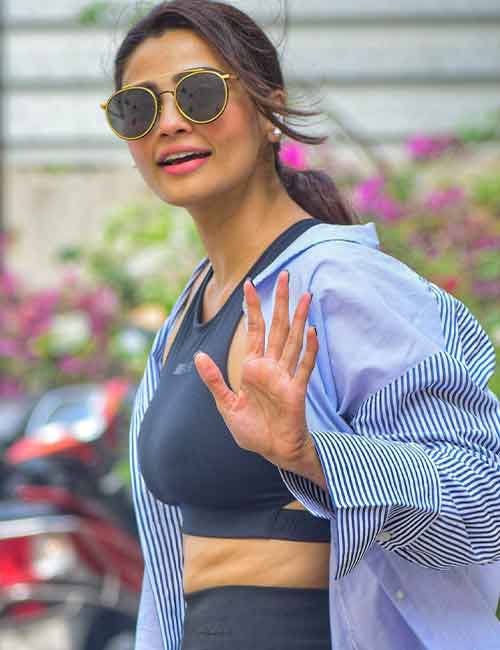 Daisy Shah got viral for her dialogue in Race 3, “Our business is our business. None of your business,” where she danced as a background dancer. In 2003, she appeared opposite Salman Khan in the music video Lagan Lagi for the movie Tere Naam. She also worked as an assistant choreographer for Ganesh Acharya. 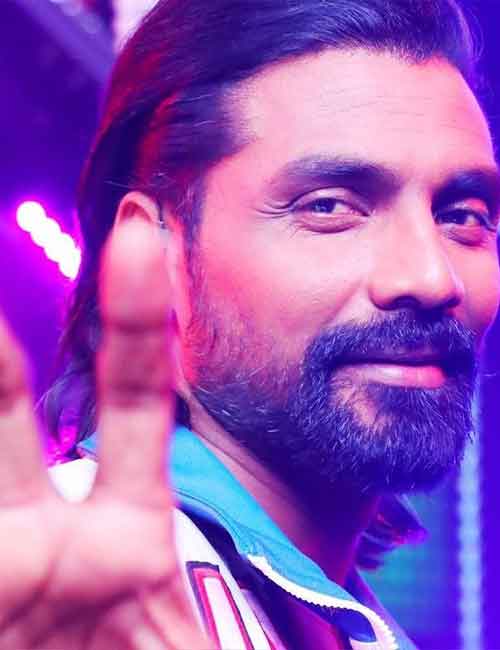 It would be wrong to say Remo D’ Souza was a dancer because he still is and will be one of Bollywood’s best dancers and choreographers. He has also shifted roles in the industry as an actor, director, and choreographer. He was first seen dancing to the song Meri Mehbooba in the film Pardes (1997) along with Shah Rukh Khan. After this, he began making acting appearances as well. 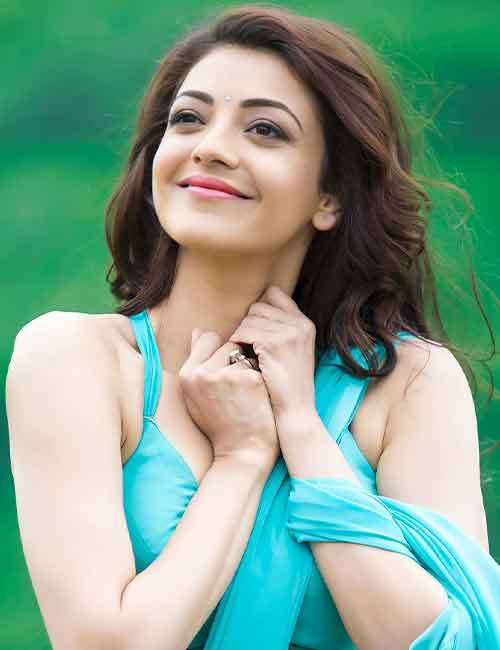 Kajal Aggarwal is a well-known South Indian actress, and her skills are popular and in demand in the film business. She had a modest role in the film Kyun…! Ho Gaya Na. She was also once a background dancer alongside Aishwarya Rai Bachchan in the music video for the song “Uljhane.” 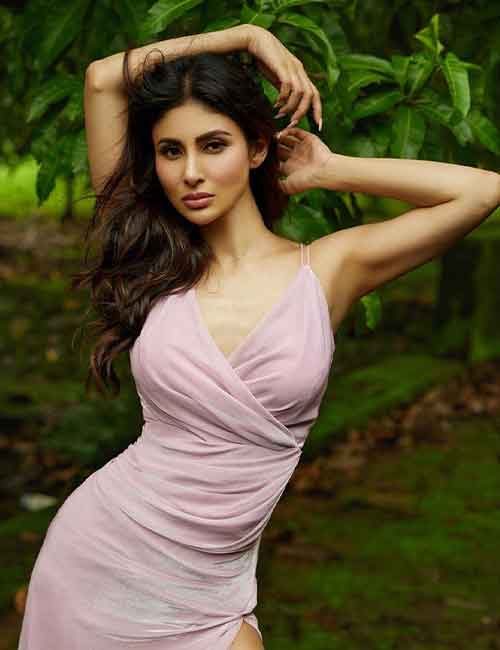 Mouni Roy was first recognized by audiences as a backdrop dancer in the film Run before she became a household figure via her work in daily soaps. There was a music video featuring her titled Nahi Hona Nahi Hona. This time, you may catch Mouni Roy in the forthcoming film Brahmastra.

Not every celeb who enjoys the spotlight was born with a silver spoon in their mouth. Some had to journey from the bottom of the success ladder to the top with their hard work alone. These stars inspire you to keep up with your honest efforts. So, which among these celebs motivates you the most? Let us know in the comments section!

The post 9 Popular Bollywood Celebs Who Started Their Career As Background Dancers appeared first on STYLECRAZE.