9 Cringey Trends We All Followed Just A Decade Ago

If you had known wearing low-waisted jeans and glittery lip balm was not going to be in fashion forever, you wouldn’t have posted a million photos of yourself on your social media and tagged them as – mah life mah rules. Yes, we know it’s super cringy, and you would do anything to go back in time and tell yourself it’s pointless, but that is the way trends work. What seems to be convenient and stylish today might embarrass you a few years down the line. And this is not limited to fashion alone. Various other trends we followed as teens or kids seem unbelievably out of place today. Read on to know them all! 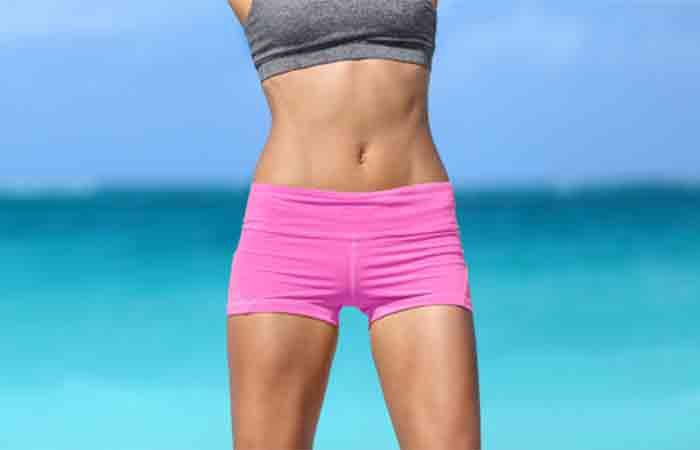 Not long ago, an unspoken beauty standard demanded a thigh gap in women. This made most girls and women diet and curb their appetite to fit into the unrealistic demands of beauty standards. The more the thigh gap, the more attractive the woman was considered to be. Thankfully that is all in the past, and people are leaning more toward natural body acceptance. 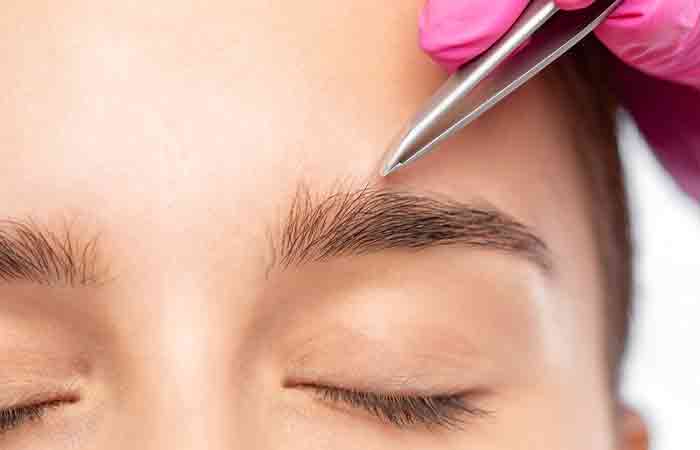 Eyebrow trends keep changing, but in the early 2000s, eyebrows that were thin as a pencil were trendy. They then transformed into perfectly painted eyebrows; now, natural bushy eyebrows are in. We can live with it as long as you don’t have to feel the pinch of tweezers plucking on your eyebrows!

3. Countertops Made Of Granite 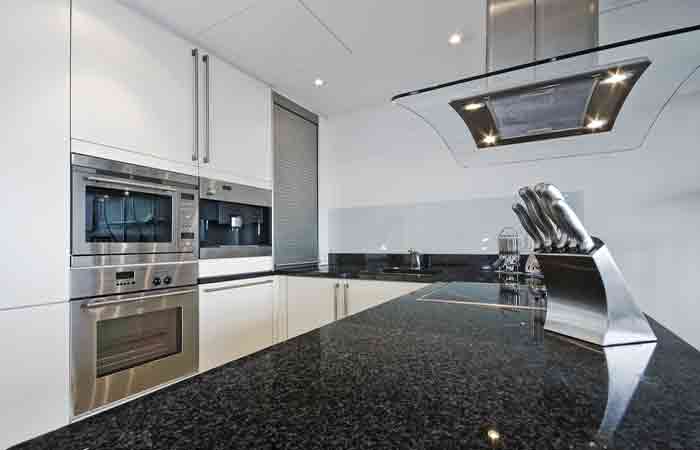 Countertops made of granite were trendy in the 2000s. The designers started the trend, and it spread all over the world. The stylish shiny, polished countertop was a common addition to kitchen makeovers. Now, however, designers look for a lighter and more durable material to decorate the kitchen counter.

4. Sharing Every Move On Your Social Media Remember when Facebook asked you to share- what’s on your mind? And you took it literally and wrote everything you were feeling, including – feeling good, blue, and fantastic! And, of course, the good morning messages and keeping celebrities as your DP. Thankfully people enjoyed that kind of enthusiasm and participated in it the same way. Today is the generation of memes where the more people react, the more you feel appreciated.

5. Getting Tattoos For Fun 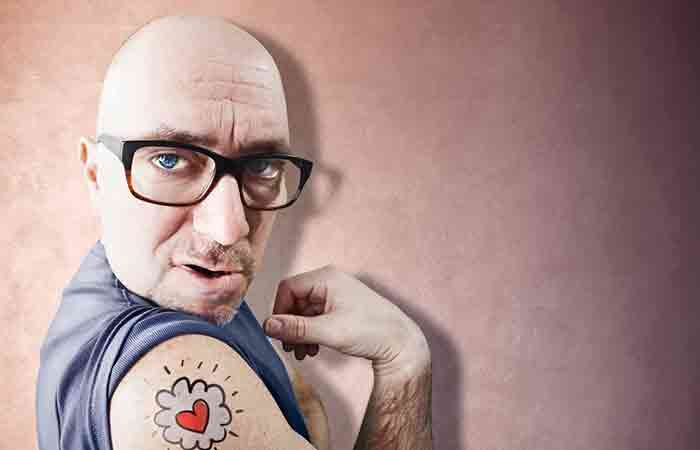 At one point, it was trendy to have a little joke tattoo. The most well-liked tattoo at the time was a mustache on the knuckle. Even though tattoos are still popular, they are more of a way to exhibit the person you are.

6. Getting Rid Of Freckles 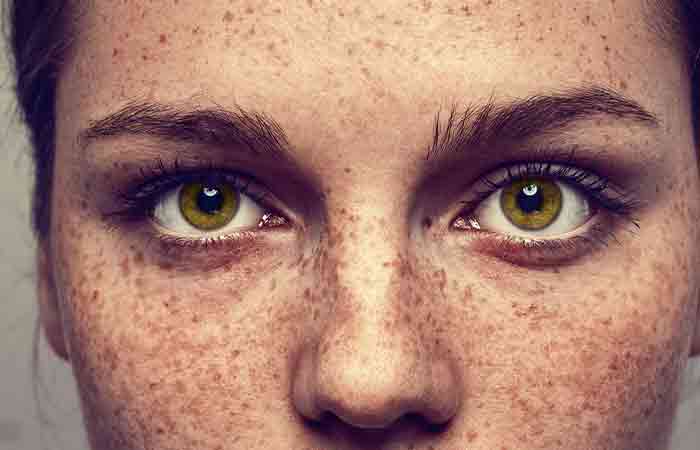 The bullying of kids because they have freckles is not a recent phenomenon. However, freckles have recently emerged as a style statement. Women use brushes and specialized sprays to paint them onto their faces. Nowadays, you can even buy cosmetics designed to give you freckles. 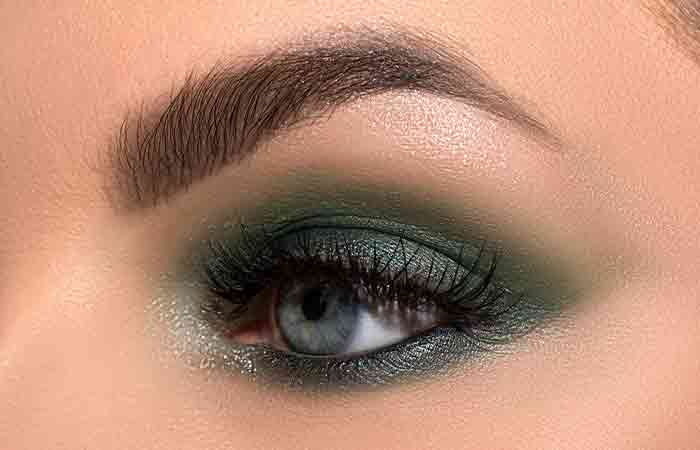 The smokey eye was a popular cosmetic choice for celebrities in the 2010s. Among those who contributed to this trend was Kim Kardashian. Ordinary ladies adopted it and began donning it whenever they went out, whether for a formal event or a casual stroll.

Smokey eyes are no longer appropriate for work. There has been a shift toward more subtle iterations of this cosmetic. Additionally, highlighters, bronzers, and eyeshadows with metallic finishes are all the rage. The “no-makeup” makeup style is another current fad. 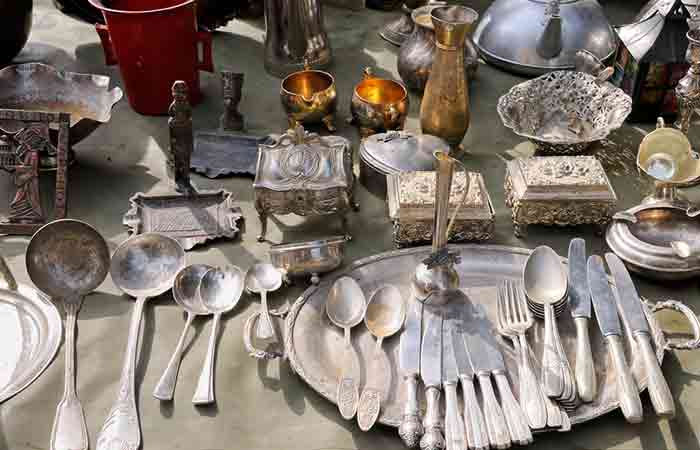 A few decades ago it was in fashion to get rid of outdated items as quickly as possible. Many threw away their grandma’s antique furniture. Thankfully now more and more individuals are trying to rehabilitate vintage items, such as using old glassware or furniture as part of their interior. 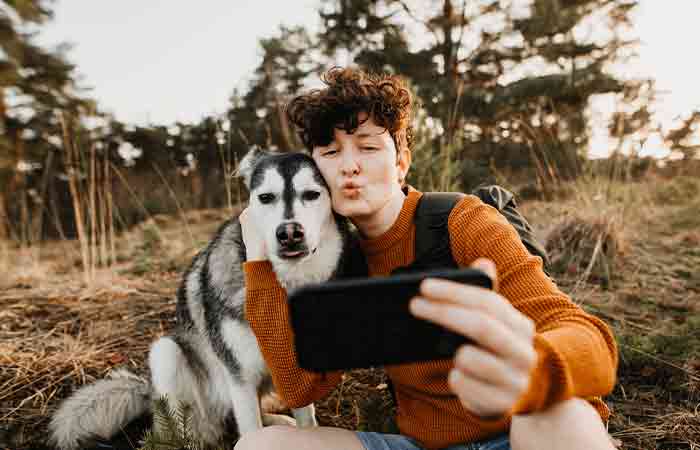 About a decade ago, duck face selfies became popular and widely shared. It was thought that this would make a face look leaner and prettier. However, later on, the duck face received a lot of criticism from the film industry. And nowadays, it’s not cool anymore to share images of yourself with a pout.

If you can relate to these trends, you have seen the world transform faster than in any other generation. However, this also teaches us that no matter how excellent or silly a trend is, it is temporary, and also, if you genuinely like something, you should not depend on trends to dictate what should be followed and what should be. So, which of these trends do you find the most cringy? Let us know in the comments section!

The post 9 Cringey Trends We All Followed Just A Decade Ago appeared first on STYLECRAZE.