Although we can’t present the exact statistics of how many times an individual looks at themselves in front of a mirror, we can assure you it’s a considerable amount of time. Whether brushing your teeth, combing your hair, scrutinizing your blackheads, or checking out how your outfit looks, the mirror sees everything. But this article is not about mirrors or why we admire ourselves. Imagine waking up, looking into a mirror, and finding changes in your appearance that makes you look like a stranger. As nightmarish as it sounds, our very own Pee Cee had to experience this trauma due to the poor execution of her nasal polyp surgery. Scary isn’t it? Read on to learn all about it.

As a celebrity, the way you look and act is closely scrutinized by people worldwide. And you can only imagine how people would react to the sudden change in their appearance. After Priyanka Chopra decided to participate in Miss India and Miss World pageants, her career took a sharp turn from her former dreams of studying Aerospace engineering in Australia. Pee Cee has said on numerous occasions that she was very nervous about the new change and often felt out of place and shy about everything taking place on the runway. 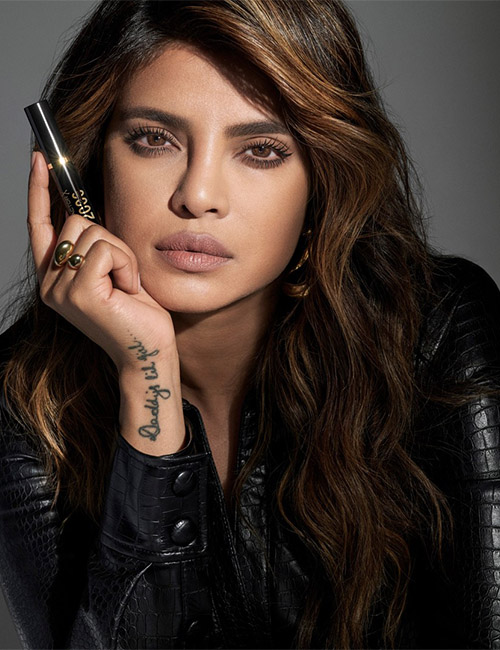 This might confuse most of us as she never looked under confident or scared on screen, but her talent and willingness to shine in her career kept her going. Finally, her hard work helped her win the crown of Miss World in 2000, and she had to travel extensively, which is required of a pageant winner. During her busy schedule, she experienced prolonged cold and sinus problems that also caused her breathing problems. However, with a further diagnosis, it came up as a nasal polyp that needed surgical removal. Unfortunately, even though the procedure was relatively simple, the surgery did not go well, leading to her septum’s collapse.

The dramatic alterations that followed the surgery changed her look drastically from what she looked like, which devastated her. Pee Cee recalled feeling like she was looking at a stranger each time she looked at her reflection. Her budding popularity did not make this any easier on her. There were even captions and posts about her tagged as ‘plastic Chopra.’ 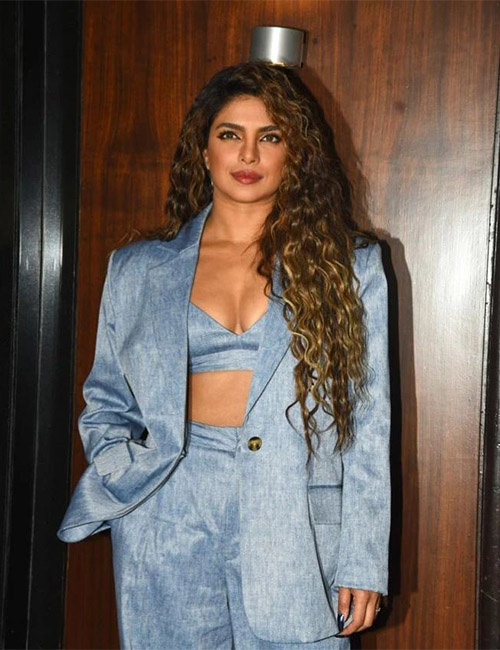 Suddenly, she could do nothing but watch as her reputation in Bollywood plummeted along with her public image. After the transition, she lost significant films she had earlier signed for and was even given the role of a supporting role in a movie where she was signed to be a leading actress. These intervened in her psychological healing when she was still trying to pick herself up and make it through despite the cruel remarks.

She continued putting up a strong front and pushed all fingers pointed at her. However, she also said that just because she is a public figure does not mean she has to keep her personal life open to everyone. 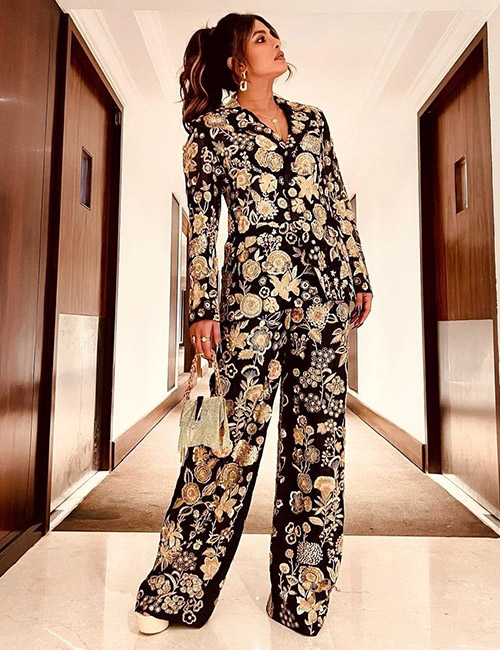 Despite the weight of the silent collar she bore, she kept plowing ahead. After brushing herself off, she relocated to the United States & made her singing debut in 2012 with a track that the NFL ultimately decided to use to kick off the 2013 season. Her breakthrough on television came two years later, with the hit series Quantico, for which she became the first South Asian woman to lead an American production.

This was when she finally felt at peace with her body. She said she felt comfortable in front of the mirror after years of staring at a complete stranger. Years later, once she had healed emotionally, she shared her story and the teachings she had learned with the world. She has encouraged us to push through the challenges that sap our confidence.

Every person on earth is subjected to criticism and judgment, but that should not curb your confidence or make you alter your dreams. Instead, make sure you accept and love yourself for who you are and what you look like, for the world will only amplify your insecurities if you have any. Even though Pee Cee had a bitter experience of public scrutiny, she also teaches us how to stand up, dust our skirts and carry on with the journey we have started. Once you have accepted yourself for what you are, no one should or can come between you and your image. So, what is it about Pee Cee that you like the most? Let us know in the comments section!

The post Priyanka Chopra’s Journey On Accepting Herself After The Complications Of A Surgery appeared first on STYLECRAZE.